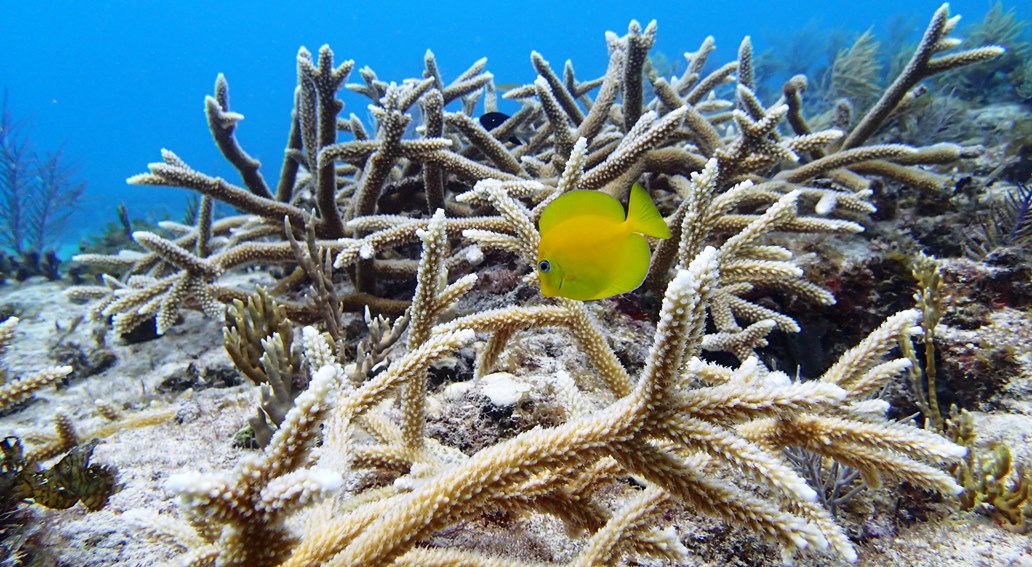 Global declines of coral reefs — particularly in the Caribbean — have spurred efforts to grow corals in underwater nurseries and transplant them to enable recovery. However, current approaches rarely incorporate the key ecological reef processes critical to facilitating restoration and improving the odds of success.

In a new paper published in the journal Frontiers in Ecology and the Environment, UC Santa Barbara scientists and their colleagues advocate for the integration of essential natural processes to exploit dynamic ecological forces and drive recovery of coral reef ecosystems. Using existing scientific literature coupled with original research they outline a scientific framework aimed at advancing the emerging field of coral restoration. 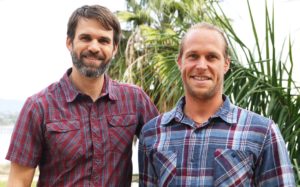 “We don’t have a lot of science to guide how we actually conduct coral restoration,” said co-author Deron Burkepile, an associate professor in UCSB’s Department of Ecology, Evolution, and Marine Biology (EEMB). “The next phase of coral restoration must focus on harnessing ecological processes that drive community dynamics on coral reefs to help facilitate the establishment and growth of restored corals.”

The ecologists posit that restoration practitioners can control factors such as the density, diversity and identity of corals outplanted as well as site selection and transplant design to restore positive, or break negative, feedback processes — and by doing so increase the success of restoration efforts. Their analysis demonstrates that intermediate densities can maximize growth rates while minimizing mortality — a positive density-dependent feedback.

For example, the density of farm-raised transplanted corals can be adjusted to attract larger numbers of fish, who in turn deliver nutrients for recycling that assists the growth of corals.

However, solutions tend to be context-dependent. Consider predation. In the Caribbean, damselfishes exert a negative influence on coral reef growth. These highly territorial fish create algal gardens on restored A. cervicornis colonies, causing their partial or total mortality. Yet in the Pacific Ocean, damselfishes actually may facilitate coral restoration. Fierce protection of their algal gardens also keeps coral predators at bay, allowing rare corals to gain a foothold.

“In the Pacific, targeting areas inside damselfish territories might actually allow palatable branching coral to grow,” explained lead author Mark Ladd, an EEMB graduate student. “However, if you place these corals outside of damselfish territory, they can be consumed rather quickly.”

“The future of coral restoration lies at the intersection of capitalizing on people’s abilities to grow coral and combining that with accumulated ecological knowledge about how reefs actually work,” Burkepile said. “Up until now, those two camps have been operating in separate spaces, so we need to put their Venn diagrams together to make their interests overlap, because there’s a lot of productive space in the middle.”