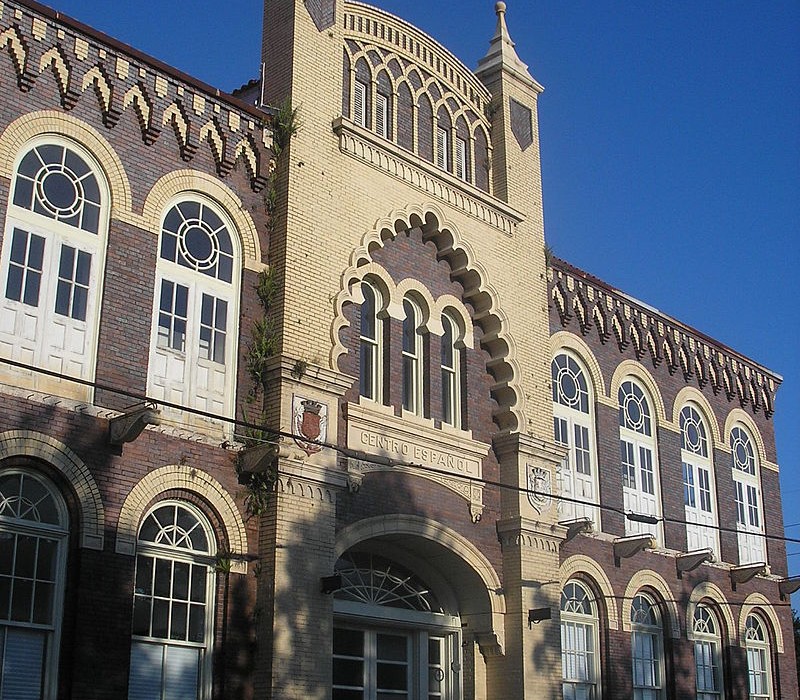 With a low rate of homeownership and a median household income less than half the city’s average, West Tampa, Florida could use a boost.

On Thursday, City Council members approved a plan to do just that, creating a new community redevelopment area, or CRA, for 964 acres bordered by the Hillsborough River on the east, Columbus Drive on the north, Armenia Avenue on the west and Kennedy Boulevard on the south.

The new CRA does include the 120 acres that City Hall and the Tampa Housing Authority have targeted with a separate “West River” plan.

That plan calls for demolishing more than 800 public housing apartments at North Boulevard Homes and the Mary Bethune High Rise tower, something expect to begin in late 2016. In their place, local officials plan to build twice as many dwellings, both subsidized and those that rent or sell for prices set by the market.

The West River plan also calls for reworking streets to make them more walkable, to open more public access to the river, to build mid-rise apartments on 12 acres south of Columbus Drive where the city now parks utility trucks and to create new areas for commercial development at intersections like Rome and Main and where an extended Willow Avenue would meet the river.