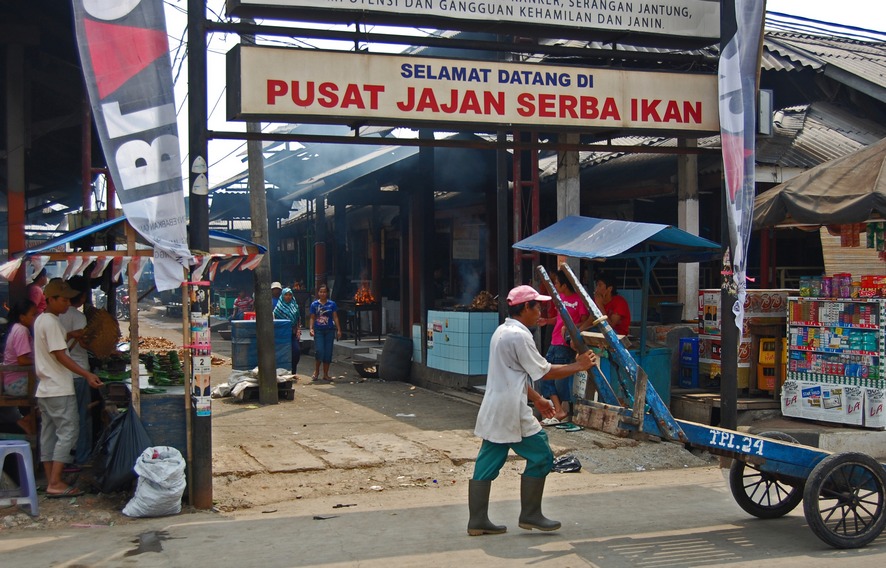 Up to 72 billion Indonesian Rupiah (approx. $5.4 million U.S.) is being allocated to revitalize the Muara Angke Fishery Port of Penjaringan, Jakarta, Indonesia this year.

As currently planned, this revitalization will build a new dock for commercial fishermen, add a clean water facility, and perform dredging to increase the size of boats that can use the port.

He went on the say that he has asked related agencies to speed up the revitalization process. One such is the Bina Marga Department, of whom they asked to revitalize a collapsed access road leading to the fishery area that’s managed by the Maritime Department.

Although known to many people in Jakarta as a fishing village, where many of them go to eat grilled fish, Muara Angke holds much potential as a more-rounded destination.

There’s the nearby Muara Angke Wildlife Reserve, where mangrove forests covering over 25 hectares can be found. It boasts at least 90 species of birds. Muara Angke is the last remaining such forest in the province of Jakarta.