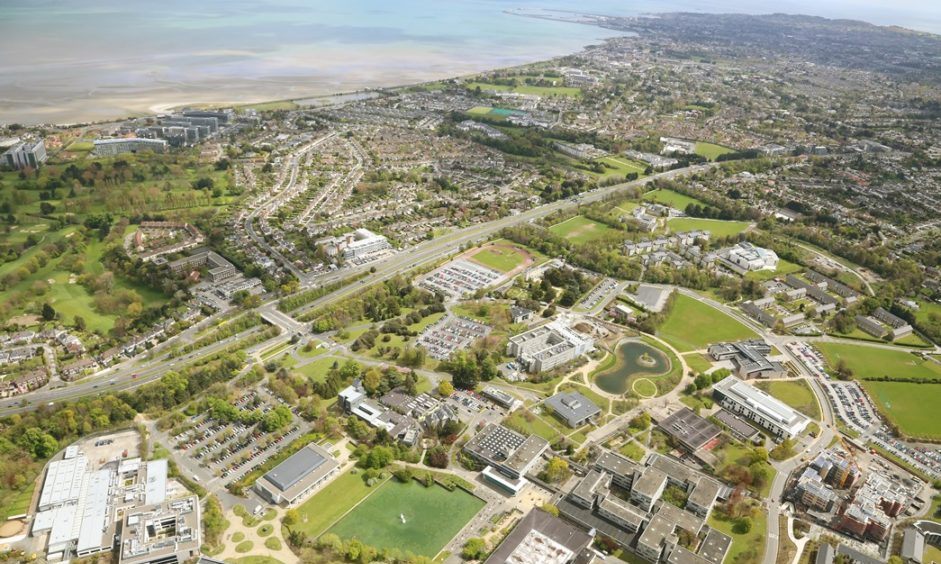 This is a global search for an integrated design team for two much-needed initiatives. Firstly, to create an Entrance Precinct Masterplan, a strong urban design vision that foregrounds a highly-visible and welcoming entrance precinct, one combining placemaking with a stronger physical presence and identity for the University. And, secondly, to devise a concept design for a charismatic yet integrated new 8,000 sqm building that expresses the University’s creativity: a making and learning lab, the Centre for Creative Design. 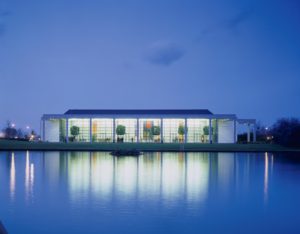 Known as Ireland’s Global University, University College Dublin (UCD) is the country’s largest and most internationally-engaged higher education body, the destination of choice for international students coming to Ireland. It is also the most popular choice for Irish students seeking a university place in their home country.

Founded as an independent university 160 years ago by the visionary John Henry Newman, UCD has been a vital and influential force in shaping modern Ireland, both politically and culturally. UCD’s ability to foster creativity and expressiveness is reflected by alumni including the 20th century’s outstanding author, James Joyce; film maker Gabriel Byrne; and comedian Dara Ó Briain; as well as many successful architects and designers

Professor Andrew J. Deeks, President of University College Dublin said: “UCD is a special proposition; a university that is in so many ways emblematic of modern Ireland – where creativity is a valued tradition, where we constantly innovate to engage with a rapidly changing world. Our graduates not only contribute at the highest levels to the political and creative executive in Ireland, internationally they are highly successful pathfinders – their experience at UCD enables them to flourish in diverse settings and societies.” 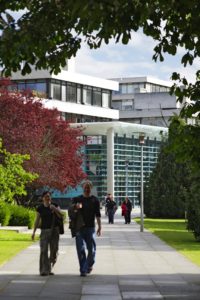 “And while UCD benefits from a wonderful natural setting and has a serious architectural pedigree, for the first-time visitor the campus is largely hidden and recessive,” he continued. “The essential design challenge embodied in the masterplan vision and the Centre for Creative Design is to give the University greater presence, greater visibility so that it resonates, becomes better integrated and is a distinctive entity within the city of Dublin. When people come here we want them to immediately engage with, and strongly relate to, the University. We want our physical environment to inspire and energise students and faculty tutors; local innovators and communities.”

“UCD is seeking a team that understands how to translate thought-leadership into physical cues, creating placemaking and architecture that, ultimately, combines to make the UCD student and faculty experience one that is deeply felt, memorable and visually satisfying,” added Malcolm Reading, Competition Director. “The international nature of the competition reflects UCD’s outlook as Ireland’s Global University. However, collaboration with local architects is also important – international teams will be required to team up with local firms at the second stage.”

UCD benefits from a parkland and wooded campus, 133 ha in total, which is close to Dublin’s city centre. The campus has a serious architectural pedigree with a mid-20th-century core that was designed by Polish architect Andrzej Wejchert, and world-leading facilities include the UCD O’Brien Centre for Science, UCD Sutherland School of Law, UCD Lochlann Quinn School of Business and the James Joyce Library. UCD’s new Confucius Institute for Ireland is due to open later this year.

The urban design element of the competition challenge reflects UCD’s desire to create a strong and flexible urban design vision for an around 24 ha area of the overall campus, informed by placemaking, accessibility and people flows; this anticipates the potential for up to 335,000 sq m of new development (representing a footprint of circa 67,000 sq m).

The Centre for Creative Design is conceived as a charismatic yet well-integrated building that is a living learning lab – using innovative materials and new technologies to express its purpose as the University’s home of design studios and laboratories, and maker, project and fabrication spaces. It is intended to foster interdisciplinary learning and encourage academic and business collaborations.

Both the Centre for Creative Design and the masterplan vision will exemplify sustainable principles and demonstrate environmentally-aware and future-facing design.

The first-stage global search will culminate in the selection of five teams chosen on the basis of relevant skills and past experience. At the second stage, these teams will be invited to visit the site and receive further briefing, and will be asked to produce a vision for the Entrance Precinct Masterplan and a concept design for the Centre for Creative Design. International teams will be required to team up with a local executive team during the second stage. An honorarium of €40,000 will be paid to each of the shortlisted teams following the conclusion of the competition.

UCD’s main campus, known as the Belfield Campus, is located just four km from Dublin city centre and is notably green and expansive. The first campus masterplan was conceived by Polish architect Andrzej Wejchert, the winner of a competition held by UCD in 1963.

Today, the campus covers 133 hectares and contains over eight kilometers of woodland walks, some of which are flanked by mature trees that date back to the 18th and 19th centuries.

Through this project, UCD aims to increase the sense of arrival to the University by creating a highly-visible and welcoming entrance with greater presence from the road as well as looking to the future, creating an urban design vision that values high quality placemaking, architecture and public realm. The Centre for Creative Design will be located in a prominent position within the masterplan area and will be a charismatic new building that expresses the University’s creativity – a making and learning lab.

UCD is working closely with Dún Laoghaire-Rathdown County Council and the National Transport Authority on the Entrance Precinct Masterplan initiative. UCD has secured initial funding and will continue to fundraise for the project, targeting a mixture of private sources and public grants.

A previous competition for development on the UCD campus, including its entrance, was launched in 2007. This project was to be led by UCD in conjunction with a development partner, but was subsequently cancelled due to the global economic downturn in 2008. This new project will be led and financed by UCD exclusively.

Founded over one hundred and sixty years ago, UCD is one of Europe’s leading research-intensive universities; an environment where undergraduate education, masters and PhD training, research, innovation and community engagement form a dynamic spectrum of activity.

Have a question about the competition?