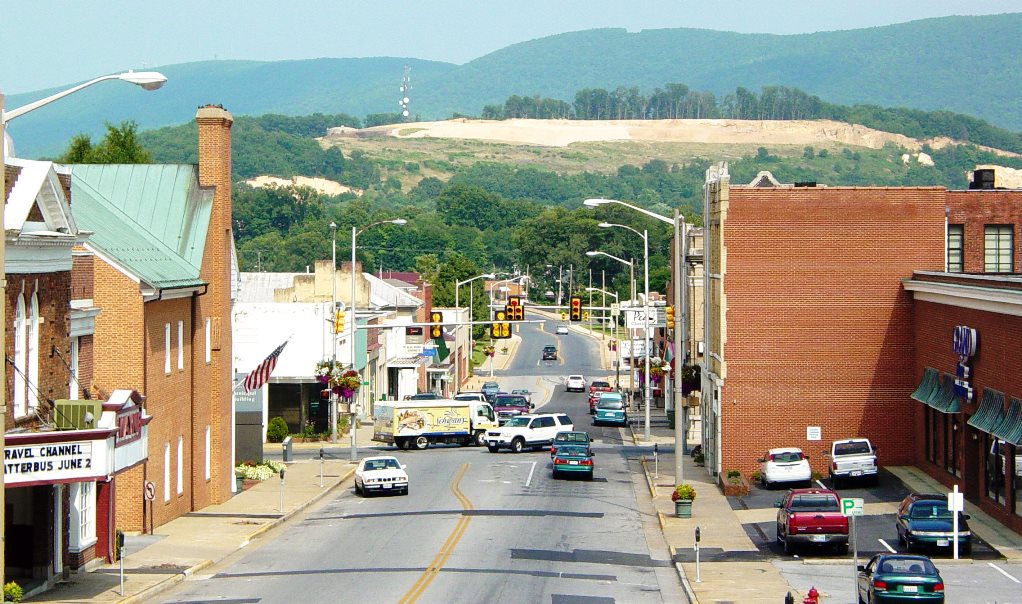 The settlement, which involves approximately $50 million in funding for restoration projects, resolves claims against DuPont relating to the release of mercury from the company’s former facility in Waynesboro, Virginia.

“With these grants, we are addressing longstanding contamination, restoring ecosystems, and continuing Virginia’s legacy of sound environmental stewardship,” said Gov. McAuliffe. “As the largest natural resources settlement in Virginia history, the DuPont settlement funds will protect and restore Virginia’s natural resources both within the City of Waynesboro and throughout the Shenandoah Valley for future generations.”

Waynesboro will see great benefit from the approved projects, which will bolster both water quality and recreational opportunity by investing in projects within Waynesboro city limits as well as upstream. Specifically, funds will support projects at the City’s South River Greenway Natural Area, at the South River Preserve North located in downtown Waynesboro, and at future sites along the city’s Greenway.

“The cooperative efforts of so many people at so many levels of government – federal, state, and local – together with community groups and DuPont, is great to see. That spirit of cooperation and shared stewardship of natural resources has enabled the Trustees to move quickly from settlement to restoration,” said Steve Glomb, Director of the U.S. Department of Interior Office of Damage Assessment and Restoration.

“By expanding and improving habitat in the South River and South Fork Shenandoah River watersheds, we are protecting some of Virginia’s most at-risk wildlife populations. This settlement is a major win for the natural resources of the Shenandoah Valley, the City of Waynesboro, and our Commonwealth as a whole,” said Virginia Secretary of Natural Resources Molly Ward.

In addition to the City of Waynesboro projects, the settlement will fund nine land conservation projects at a total of more than $13 million that will protect or restore nearly 3,000 acres of land in the South River and South Fork Shenandoah River watersheds.

The settlement will also provide more than $5 million in funding to the Headwaters and Shenandoah Valley Soil and Water Conservation Districts to expand their agricultural assistance programs, and three additional projects will address stream degradation and stormwater issues in Augusta County and the town of Elkton. One final project will include the development of a pilot incentive program to encourage the reestablishment of riparian buffers in the region.

“Thanks to our partnership with the state, millions of dollars are swiftly getting on the ground to restore wildlife habitat and streams, and to make it easier for local communities to access and enjoy the natural resources of the area. We look forward to working with applicants to finalize these land conservation and water quality projects within the City of Waynesboro and throughout the watershed,” said Wendi Weber, U.S. Fish and Wildlife Service Northeast Regional Director.

Featured photo by Ben Schumin (via Wikipedia) shows downtown Waynesboro’s Main Street on July 13, 2004. In the distance is an environmental scar prior to restoration. In the foreground is the Wayne Theater, which was being restored at the time.