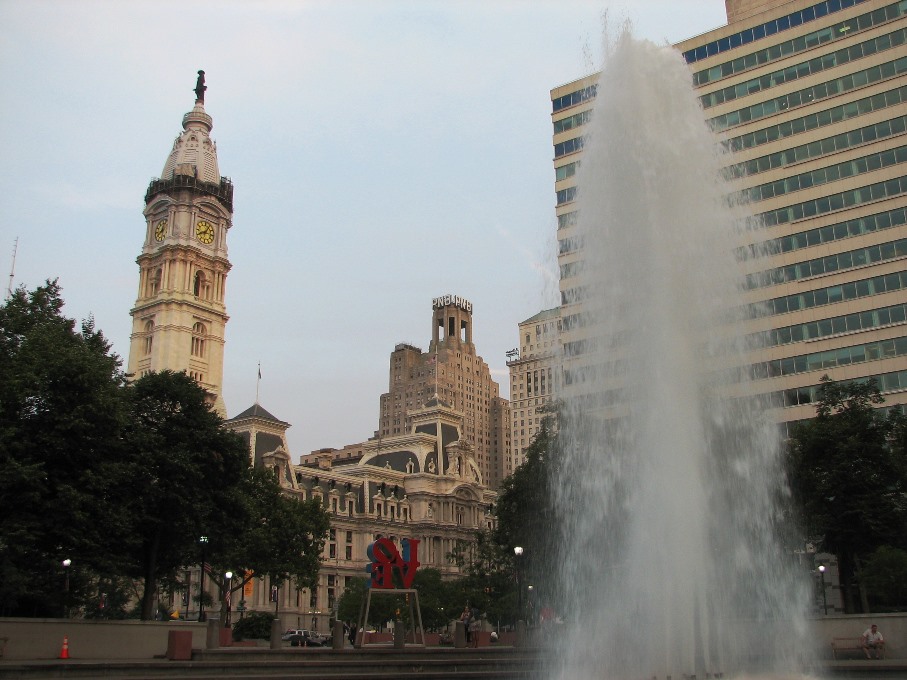 In his March 2016 budget address, Mayor Jim Kenney outlined what could be a signature initiative for his first term: a major push to repair and improve parks, recreation centers, and libraries in neighborhoods across the city.

The initiative would involve the city selling $300 million in bonds, plus securing funding from the state and federal governments and philanthropic foundations that could bring the total investment to around $500 million over the next few years, Kenney said in an interview on Wednesday.

Kenney has been dropping hints since taking office that his administration would focus investment on public infrastructure in neighborhoods, touting the benefits of improving parks and recreation centers in his annual address to the Chamber of Commerce last week.

“I think there’s just a lot of overall momentum and excitement around public spaces and civic assets here that is kind of historic,” said Patrick Morgan, a program director with the Knight Foundation.

“We think that all residents of the city, children and families, deserve access to high-quality public amenities, like high-quality parks, libraries and rec centers,” said Shawn McCaney, director of William Penn’s Creative Communities initiative. “And we think those kind of investments really enhance the quality of life in neighborhoods. But also, we think they are very important places for civic engagement. They’re the places where communities gather and, frankly, where community-building happens, and that’s a huge interest of ours.”