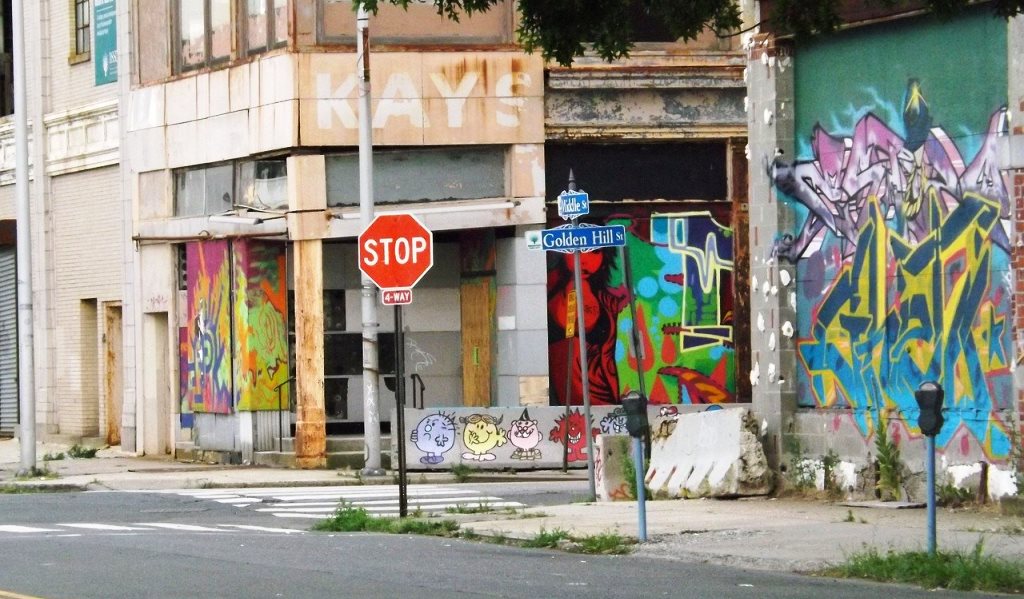 On January 10, 2020, the New Jersey Economic Development Authority (NJEDA) began accepting applications for the 21st Century Redevelopment Program, which makes grants up to $50,000 available to communities to help them create plans to redevelop, repurpose, or regreen vacant and underutilized retail or office park properties. Changes announced in August 2019 opened the program to more projects and streamlined the application process.

The 21st Century Redevelopment Program was created in October 2018 in response to a number of demographic and economic trends that have led to many suburban office parks and shopping malls becoming empty or underutilized, leaving host communities saddled with the costs of maintaining infrastructure and roads while coping with depleted resources and lost jobs and business opportunities.

The program awards grants of up to $50,000 to help municipalities, counties, and redevelopment agencies identify strategies to address the challenges resulting from persistent suburban office and retail vacancies. Grant recipients are also required to participate in at least two events hosted by the NJEDA to foster a dynamic discussion about community-driven approaches for reimagining vacant office and retail properties.

Through stakeholder outreach, the NJEDA learned that while communities need grant funding to address the challenges posed by underutilized or vacant spaces, some of the eligibility requirements in the original program limited accessibility for many potential applicants. Recent updates to the program maintained the basic intent of the original program but build in greater flexibility, which will allow more communities to benefit.

The most significant challenge the NJEDA identified was stringent square footage and vacancy requirements that barred too many potential projects from eligibility. The new program expands eligibility by removing space and vacancy rate as eligibility requirements and instead incorporates them into the scoring criteria used to evaluate projects. This will broaden access to the program while ensuring that properties of significant scope and scale are prioritized.

The new 21st Century Redevelopment Program also expands potential uses for the grant funding to more clearly include community planning efforts and to include support for communities exploring an “area in need of redevelopment” designation under Assembly Bill 1700. This bill, signed by Governor Murphy on August 9, 2019, allows municipalities to designate vacant and underused malls and corporate office parks that have had significant vacancies for at least two consecutive years as “areas in need of redevelopment,” which gives them greater flexibility surrounding future land-use decisions related to the property.

Once all applications are received, staff will evaluate and score them competitively, with the five highest scoring applications to be recommended to the Board for grants. This will ensure only the plans with greatest community benefit will receive funding rather than offering an advantage based simply on when the application was received.

Featured photo by TMG177 from Pixabay.