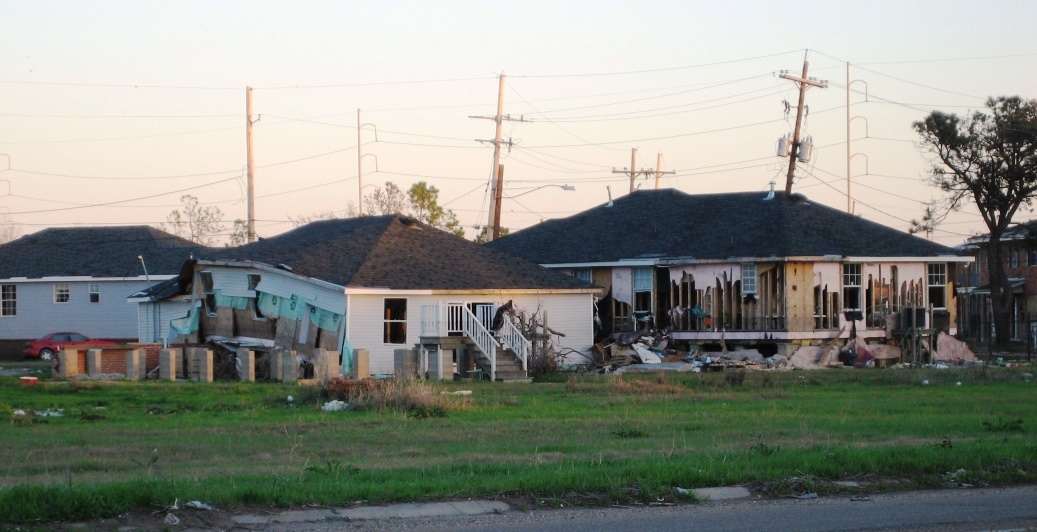 The strategy will serve as a footprint for leveraging private investment and encouraging economic diversification. 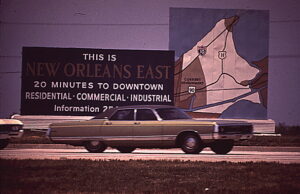 “East New Orleans has struggled with the cyclical effects of the oil and gas industry as well as the lasting impacts following natural disasters,” said Dana Gartzke, Performing the Delegated Duties of the Assistant Secretary of Commerce for Economic Development.

“EDA is pleased to support Northeastern University’s Global Resilience Institute as they support leaders in New Orleans with disaster resiliency planning and leverage the area’s Opportunity Zones to create a resilient business community,” she added.

This EDA investment was made possible by the regional planning efforts led by the New Orleans Regional Planning Commission (RPC), which EDA funds to bring together the public and private sectors to create an economic development road map to strengthen the regional economy, support private capital investment and create jobs.

The newly-announced funding will serve three of Louisiana’s 150 Opportunity Zones. Created by the mostly-disastrous Tax Cuts and Jobs Act of 2017, Opportunity Zones have been spurring some sporadic—though often socially problematic—economic development in economically-distressed communities across the nation.

In June 2019, EDA added Opportunity Zones as an Investment Priority, which increases the number of catalytic Opportunity Zone-related projects that EDA can fund to fuel greater public investment in these areas.

Learn more about the Commerce Department’s work in Opportunity Zones.