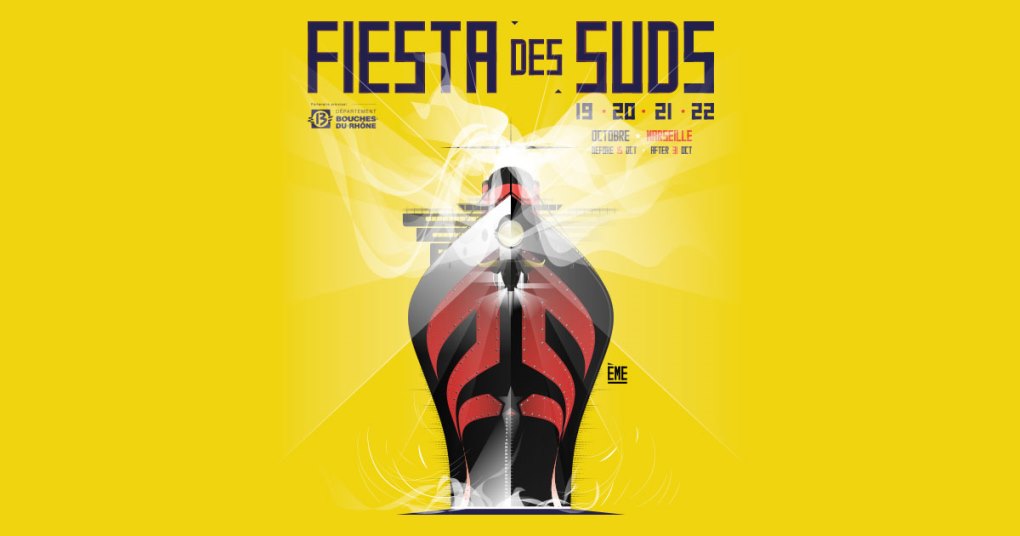 The few thousand people crowded onto the docks in Marseille, France at the festival Fiesta des Suds are listening to a rock band called General Elektriks and celebrating history.

Over the past thirty years, this very festival has helped to change the city they love and been instrumental in Marseille’s regeneration. 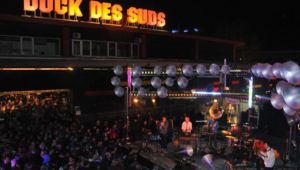 In 1992, Marseille was suffering from a disastrous global reputation. It was best known for drugs and its mafia connection — this is after all where Gene Hackman filmed the French Connection in the 1970s.

In a few derelict waterside buildings 27 years ago, a small collective of people, passionate about music, held a festival called ‘Fiesta des Suds’.

The first two ‘festivals of the south’, thanks to a fortuitous partnership with the Port Authority of Marseille, were held in some dock buildings in a neighbourhood of Marseille called La Joliette — at the time it was a run-down area skirting the dirty water.

Now this neighbourhood is part of the largest regeneration project in southern Europe. The festival was a hit and helped people reimagine anew these buildings which had once held imported fruit.

Today, La Joliette is where the city welcomes its cruise ships and where people shop in the glamorous designer stores of the upmarket Terrasses du Port.