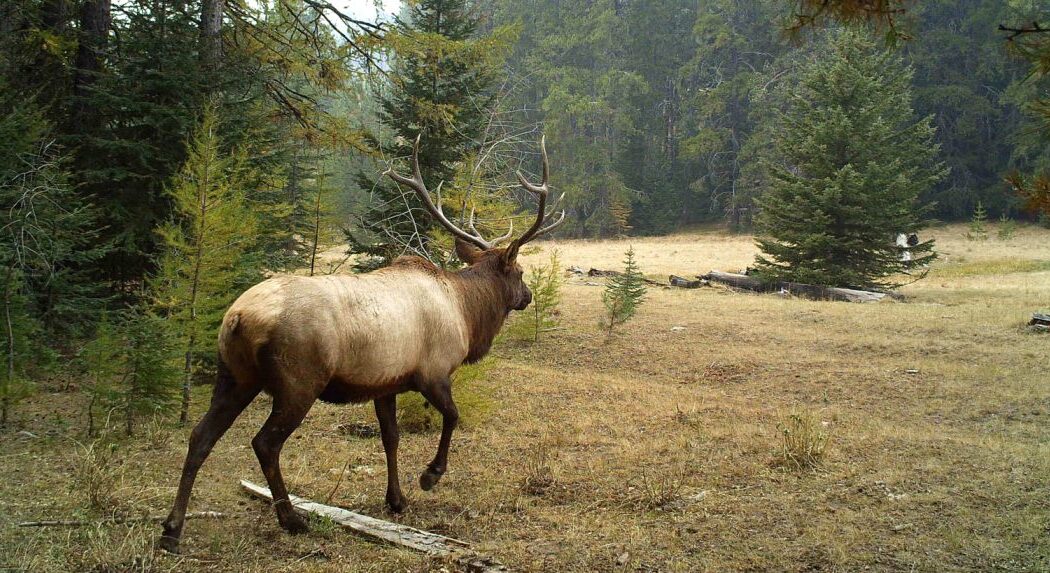 The Little Crow Restoration Project, located on the Okanogan-Wenatchee National Forest just east of the state of Washington‘s Chinook Pass, aims to restore ecological resilience in a 56,000-acre section of the Little Naches watershed.

As a member of the Tapash Sustainable Forest Collaborative in the eastern Cascades, we’ve diligently worked with the U.S. Forest Service and partners to carefully develop this important project since 2013 through our Central Cascades Watershed Restoration program. 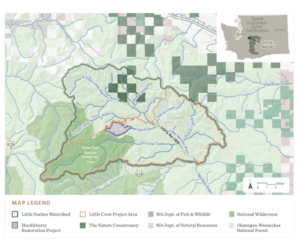 The Little Crow Project is designed to improve and maintain old-growth forest habitat and watershed health for endangered fish, such as steelhead trout—Washington’s State Fish, which currently only occupy about 40 percent of their potential habitat in the Little Naches River and its tributaries in the project area—while weighing access and outdoor recreation needs.

Without proactive restoration, the area would remain susceptible to uncharacteristic wildfires and expected climate change impacts, and streams, floodplains and riparian corridors would continue to be harmed by the extensive forest road network in the area and associated motorized activities.

The Little Naches Watershed is an important area for the Yakama Nation as a usual and accustomed hunting, fishing, and gathering area, and is a priority for tribal, federal, state and non-profit restoration efforts to improve forest and watershed health and recover native fish populations.

Many people from both sides of the Cascade Crest also recreate in this area, as it is a popular destination for dispersed camping, motorized vehicle use, hiking and backpacking, berry picking, elk hunting, birding, fly fishing and more.

In all, more than 27, 000 acres in this landscape (and excluding designated Wilderness) may receive vegetation treatment in the Little Crow Project.

Restoration planning on this landscape is delicate. Short-term impacts will occur in order to improve the ecological functions of the forest and watershed over the long term. For example, this project includes a Northwest Forest Plan amendment allowing the removal of Douglas-fir trees older than 80 years and less than 20 inches in diameter in certain areas of the watershed.

A contractor works to shut down an old road in the Okanogan-Wenatchee National Forest. Photo: George Wooten.

Reducing stand density, a legacy of past logging and monoculture replanting procedures, and prescribed burning can restore ponderosa pine forest conditions and benefit wildlife dependent on dry forest habitat, including elk and mule deer. Though in this case, we are skeptical of plans to remove fire resilient tree species, like Douglas fir, and will carefully track marking and removal to ensure ecological restoration objectives are attained.

The Little Crow commercial thins, combined with the nearby Huckleberry timber sale, are expected to net $3 million in the Okanogan-Wenatchee National Forest to be used as funding for restoration work. Through use of a stewardship contract, the $2.3 million proceeds from the Huckleberry timber sale, along with Little Crow revenue, will be applied to restoration in this watershed such as road decommissioning, aquatic improvements and other work.

As for the northern spotted owl, a federally Endangered species present in the area, nesting and roosting habitat will all be preserved; however nearly 700 acres of the bird’s dispersal habitat is slated for treatment. This means that in the short to medium term, dispersal habitat will disrupted. However, some dispersal habitat is expected to remain in complex patches retained for the long term, and these lands will have improved forest density, structure, pattern, functionality and resiliency into the future.

The entire Little Naches watershed contains nearly 300 miles of road, many of which are damaging fish and wildlife habitat. While Conservation Northwest supports responsible motorized recreation, this project comes up short in meeting the needs of fish and wildlife and reducing the transportation network to a more sustainable size. 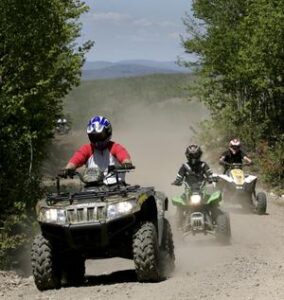 The Little Crow project aims to strike a balance between recreation access and ecological needs.

On the bright side, the project prioritizes road removal near the Norse Peak Wilderness, in an Inventoried Roadless Area, which is overdue and critical to maintain its roadless character and habitat.

The planned road decommissioning throughout the watershed it as a step in the right direction to improve aquatic functioning, as are planned culvert removals and in-stream improvements.

However, the extent and density of the remaining road network remains of significant concern for sensitive populations of endangered bull trout, steelhead trout and spring Chinook salmon.

As the Little Crow restoration work begins, we’re focusing our initial efforts on the 600 acres of planned meadow restoration that will improve habitat and connectivity for important wildlife, such as the struggling Yakima elk herd that are seasonally dependent on this land.

During the planning process for additional restoration projects across the entire Little Naches watershed, we will continue working with the Forest Service to reduce road density and push for more ambitious targets related to lowering road impacts, restoring the condition and functionality of riparian areas, and wildlife habitat connectivity.

Featured photo (by CNW Citizen Wildlife Monitoring Project) shows a bull elk in the Central Cascades, one of several species that will benefit directly from the Little Crow Restoration Project.