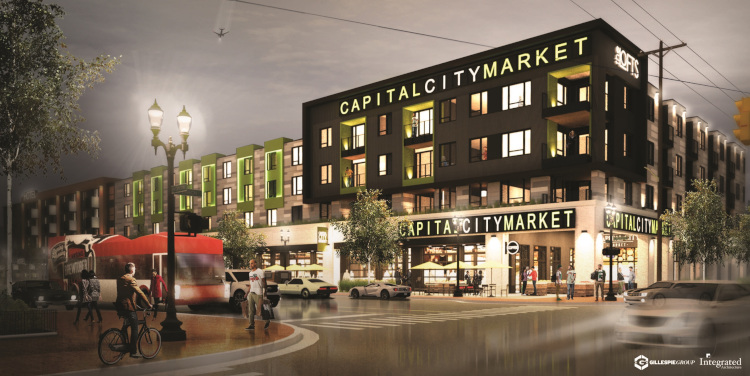 On December 18, 2018, the Michigan Strategic Fund board took on a wide range of projects intended to keep Michigan’s economic revitalization momentum moving forward in 2019. 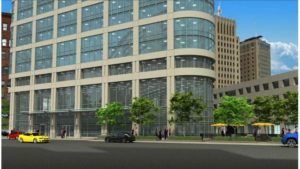 In all, the new redevelopment projects approved are expected to generate a total capital investment of $116.2 million and create 719 jobs, according to the Michigan Economic Development Corporation.

“Today’s actions by the Michigan Strategic Fund will mean more jobs and greater opportunities for Michiganders to find success,” said Governor Rick Snyder. “Waupaca Foundry’s plan to establish a facility in Ironwood underscores the attractiveness of Michigan’s business climate and the strength of our talented workforce. We applaud the company’s decision to locate here and are thrilled to welcome them to Michigan.”

“From the Upper Peninsula to the southern corners of the state, the high-impact projects approved today demonstrate that Michigan’s momentum continues and offer even greater potential for business growth,” said Jeff Mason, CEO of MEDC, the state’s chief marketing and business attraction arm that administers programs and performs due diligence on behalf of the MSF.

“These investments are the result of vital long-term relationships with public and private partners, and we’re pleased to be a part of the collaboration to bring today’s projects to fruition,” he concluded.