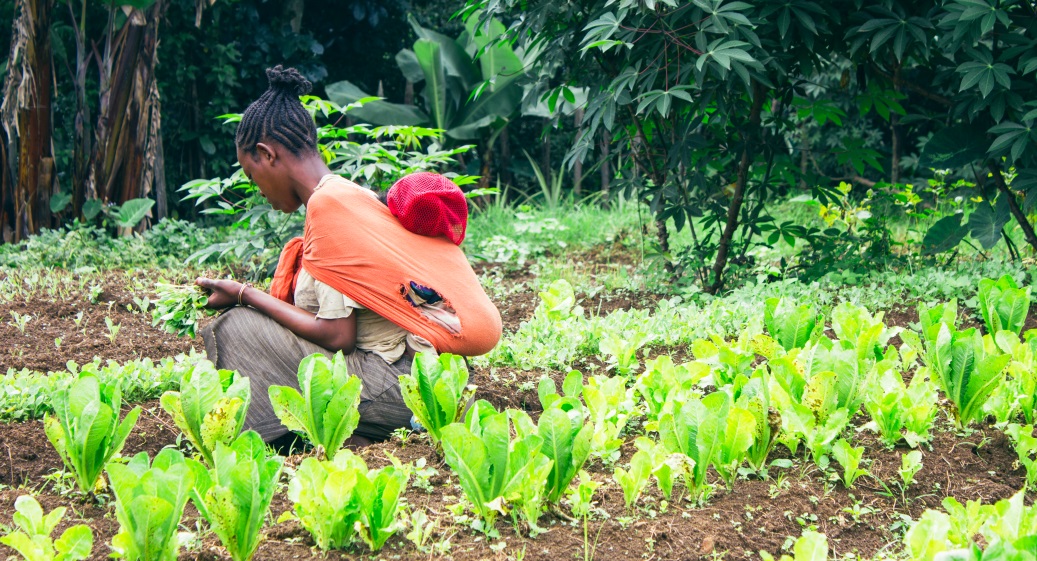 On March 13, 2019, the World Bank Group made several announcements to scale up support for both climate adaptation and mitigation in Africa during the third One Planet Summit.

The summit was convened by President Uhuru Kenyatta of Kenya, President Emmanuel Macron of France, Interim President of the World Bank Group, Kristalina Georgieva, and Deputy Secretary-General of the United Nations, Amina Mohammed.

The World Bank Group is stepping up its climate support for Africa. With continued support for IDA, the World Bank’s fund for the world’s poorest countries, this will provide $22.5 billion for Africa for climate adaptation and mitigation for the five years from 2021-2025. This more than doubles the commitment to climate-related projects over the last five years.

The funding is part of the Bank Group’s 2025 Targets to Step Up Climate Action, launched in December 2018 during the United Nation’s COP24 in Poland. It will help African countries manage the risks of a changing climate while unlocking new investment opportunities. IFC and MIGA, the Group’s private sector arms, will also continue to ambitiously grow their climate activities in Africa.

Recognizing that a number of countries in Africa are among the most vulnerable to global climate shocks and stresses, and in line with these new climate financing commitments and future direction of the Bank’s Africa Climate Business Plan, more than half of the $22.5 billion in financing will be devoted to supporting adaptation and resilience in Africa. This will amount to about $12-$12.5 billion over five years from 2021-2025.

This year, for example, the World Bank will provide the government of Ethiopia with a results-based support program for adaptation and resilience, the largest done by the World Bank ever in Africa. The new operation, which is currently under preparation, will provide $500 million for results in improved watershed management and land administration systems.

“People across Africa are already experiencing the growing impacts of climate change. This region is particularly vulnerable to increasing floods, droughts and destructive storms,” said Interim President of the World Bank Group, Kristalina Georgieva. “We have to do more and do it faster, or millions of people could be plunged into poverty. That’s why the World Bank is providing more money to build resilience and help communities cope with the effects of climate change in Africa.”

In addition, the World Bank, will carry out intensive Nationally Determined Contributions (NDC) engagements with Rwanda and Kenya, under the framework of the NDC Partnership, and with generous support from Germany’s BMZ. The engagements will help accelerate the implementation of, and raise the level of ambition for, their NDCs by supporting systematic mainstreaming and institutionalization of climate adaptation and mitigation across and within key development sectors and governance levels.

IFC syndicated a loan for KTDA, and the carbon revenues from Ci-Dev helped increase the project’s debt service coverage ratio and improved the bankability of the project. KTDA is a long-standing private sector partner of IFC. In addition to the hydropower project, IFC invested in a Mombasa warehouse project and supported KTDA with various advisory activities such as financial literacy training for farmers, soil testing for productivity improvement and as development of a wood sourcing strategy among others.

IFC was also named Green Bond Development Bank of 2018 at this year’s Green Bond Pioneer Awards. IFC was awarded this premier recognition for its global leadership, best practice, and innovation in green finance for products such as the inaugural Forests Bond in Kenya, which was a first-of-its kind solution to build capital markets infrastructure to catalyze funding into forest protection.

In related news, on March 19, 2019, just as Cyclone Idai was about to strike Mozambique, the World Bank approved a $90 million grant from the International Development Association (IDA) in support of the government of Mozambique’s Disaster Risk Management (DRM) and Resilience Program. This financing will support the implementation of the government’s second DRM master plan, which seeks to improve financial protection against natural disaster, including the operationalization and capitalization of the recently established Disaster Management Fund; strengthen disaster preparedness and response; and build climate resilience into vulnerable education infrastructure.

“As we approve this financing, my thoughts go to the families of those who perished during the cyclone Idai and the flooding season in the center of Mozambique. We will ensure that $9 million of this financing be made available for emergency as soon as the project becomes effective,” noted Mark Lundell, World Bank country director for Mozambique. “This program seeks precisely to strengthen the capacity of the government to respond quickly and build more resilience in the communities for future climate hazards.”

Evidence shows that the poor tend to bear the brunt of natural hazards prompted by climate change as they are often the least prepared and have limited financial capacity to cope. It is estimated that the program will directly benefit a total of 3,360,000 people. This includes women and other vulnerable groups, as well as children who will benefit from school retrofitting.

Mozambique exposure to climatic shocks is made worse by the effects of climate change, which highlights the importance of strengthening the country’s financial resilience. Without changes in climate and disaster risk management and financing policy, climate change is expected to cause economic damages of up to US$7.4 billion during the period 2003–50 in Mozambique. “Indeed, the negative impact of economic and disaster-related shocks is exacerbated, among other things, by limited fiscal space to respond quickly and effectively to these shocks,” added Michel Matera, World Bank senior urban specialist and the project’s task team leader.

Public resources allocated ex-ante for emergency response and recovery have systematically been significantly lower than the funds needed to cope with catastrophic events. The program will seek to maximize innovative financing approaches such as incentivize the government to purchase sovereign risk transfer products from the insurance and capital markets to manage the financial impacts of disaster shocks. The government could thus leverage up to US$120 million of private sector capital to support the financing of disaster response in Mozambique.

Photo of farmer in Ethiopia via Adobe Stock.