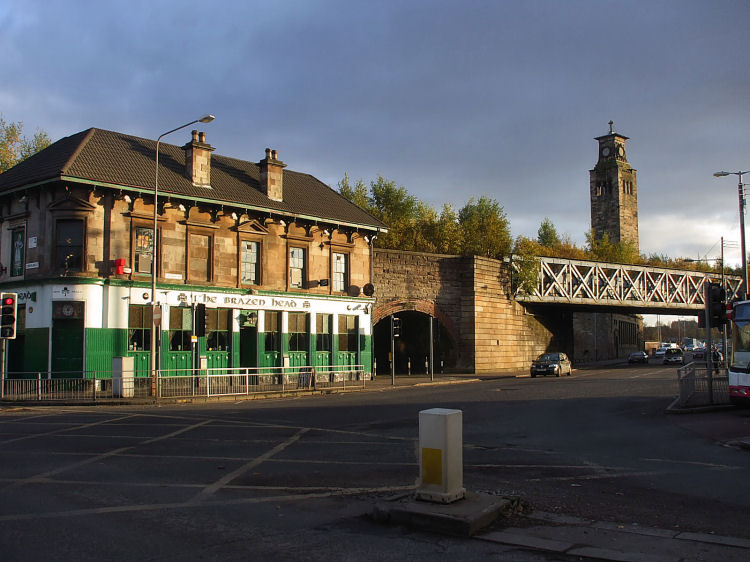 The Royal Town Planning Institute (RTPI) is the UK’s leading planning body for spatial, sustainable and inclusive planning and is the largest planning institute in Europe with over 23,000 members.

A new working paper from the RTPI suggests that we may need to fundamentally review whether we think about regeneration and planning as a necessary ‘public cost’, or as an essential form of economic investment in people in places.

Urban regeneration has often been supported as a social policy, designed to help provide opportunity for individuals whose life chances are dented by virtue of residing in socially excluded communities. In this sense it has been about ‘closing the gaps’ between economically poor performing areas and a cities’ average economic performance.

However, the RTPI’s report shows how regeneration in The Gorbals area of South Glasgow has been so successful in helping to turn around the lives of residents that the area hasn’t just ‘closed the gaps’ but, measured against key economic indicators, overtaken the city’s average performance.

Urban regeneration, as one of the tools in the armoury of professional planning, has often been adopted as a solution to social problems in the UK’s main population centres. During the 1980s, partially as a consequence of rapid de-industrialisation, poverty and inequality rapidly increased in old industrial cities, with the pressure generated by deprivation and exclusion occasionally boiling over in violent outbursts of discontent as in the Toxteth and Brixton riots in Liverpool and London respectively. The Gorbals itself had also traditionally been plagued by similar social problems before the implementation of a successful regeneration project starting in the early 1990s.

It’s time that investment in regeneration and planning found its way back into the policy portfolios of growth-seeking governments.

[Photo of Brazen Head Pub in The Gorbals, Glasgow by ScotCities.com]