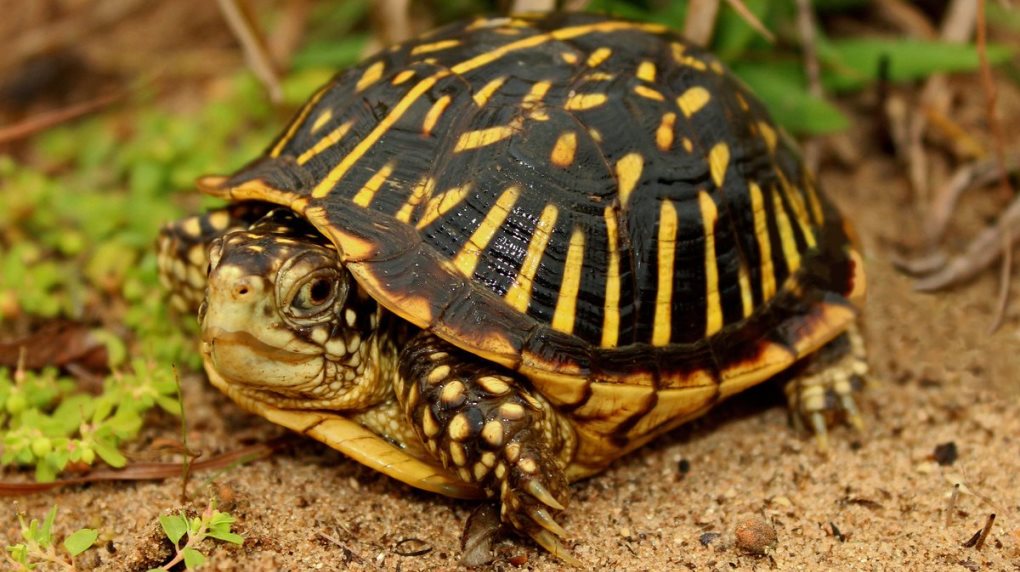 Vulnerable wildlife populations across the nation will be protected and revitalized, thanks to approximately $7.4 million in grants from the U.S. Fish & Wildlife Service‘s Competitive State Wildlife Grant (C-SWG) Program.

The program supports projects led by state and commonwealth fish and wildlife agencies restoring and protecting imperiled wildlife and their habitat.

This year’s grantees include agencies in Arizona, Connecticut, Hawaii, Maryland, Massachusetts, Minnesota, Missouri, South Carolina, Washington, Wisconsin and the Commonwealth of the Northern Mariana Islands. They will implement 17 restoration and conservation projects that span 28 states and four commonwealths.

“State agencies are essential conservation partners for the Service and the administration, and through the C-SWG Program, we can empower local leaders as they work to restore nationally and locally important species,” said USFWS Director Aurelia Skipwith. “By helping these species recover now, we can potentially prevent them from being listed under the Endangered Species Act (ESA).”

The C-SWG Program employs a nationally competitive process to select and fund projects that conserve species listed in State Wildlife Action Plans. All 56 state, territorial and commonwealth wildlife agencies have such plans, which target state-identified Species of Greatest Conservation Need.

Supporting these projects can accelerate the recovery of endangered species and potentially prevent others from being listed. The Program also facilitates collaboration among state, federal, tribal and non-governmental fish and wildlife managers, creating nationwide conservation networks. Fortifying this spirit of collaboration are $2.8 million in non-federal funds provided by states and their partners.

Examples of this year’s projects include: