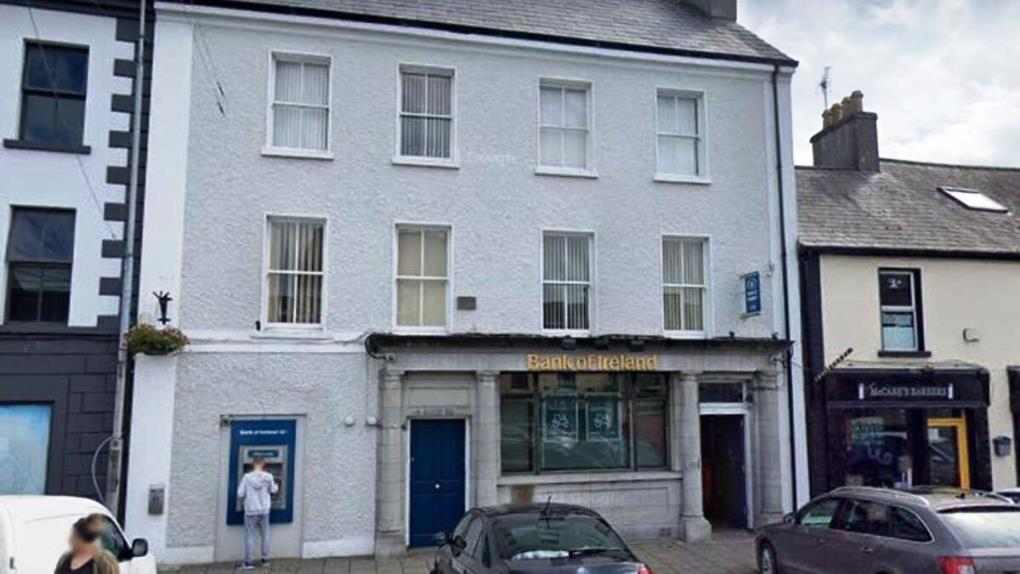 The funding, under the Town and Village Renewal Scheme, will see former banks, Garda (police) stations and courthouses taken into public ownership and converted for community use.

Humphreys said, “This scheme is all about tackling the scourge of vacancy and dereliction in our rural towns and villages. It’s about taking those old run-down buildings that have been lying idle for far too long.”

The scheme is designed to tackle the scourge of dereliction in rural towns and villages and deliver new facilities that will benefit communities.

Humphreys revealed the first tranche of properties that will be purchased under the initiative, including:

“Now, they will be given a new lease of life and converted into community hubs. The list I am publishing today includes old Garda stations, bank buildings and even a former Courthouse. These will now be taken into public ownership and, most importantly, will be turned into spaces where the local community can gather and hold events,” Humpreys continued.

Under the Scheme, local authorities were asked by the Department to engage with the local community to identify suitable properties to turn into the likes of community and enterprise hubs, remote facilities and youth centers.

“This initiative goes to the heart of what ‘Our Rural Future’ is all about – regenerating our towns and villages and making them better places to live, work and raise a family. Our local authorities have identified 36 properties in total and as the sales processes are agreed I will be in a position to announce further projects in the future. As these buildings are redeveloped, they will become important assets for local communities and will ensure that our rural towns and villages continue to be at the centre of our national wellbeing,” Humpreys explained.

Some 36 properties have now been identified as part of a €7.5 million investment.

“Over the coming months, we will see the development of community spaces, remote working and youth facilities or enterprise hubs. Today’s funding announcement will ensure that communities have the resources to develop new amenities and facilities in line with needs they have identified themselves. I want to pay tribute to the local communities who have responded to this initiative with enthusiasm – working alongside their local authority to make this happen,” Humphreys concluded.

Further properties will be announced once the local authority has finalized the sales process.

Photo of Bank of Ireland Building in Cootehill by unknown.