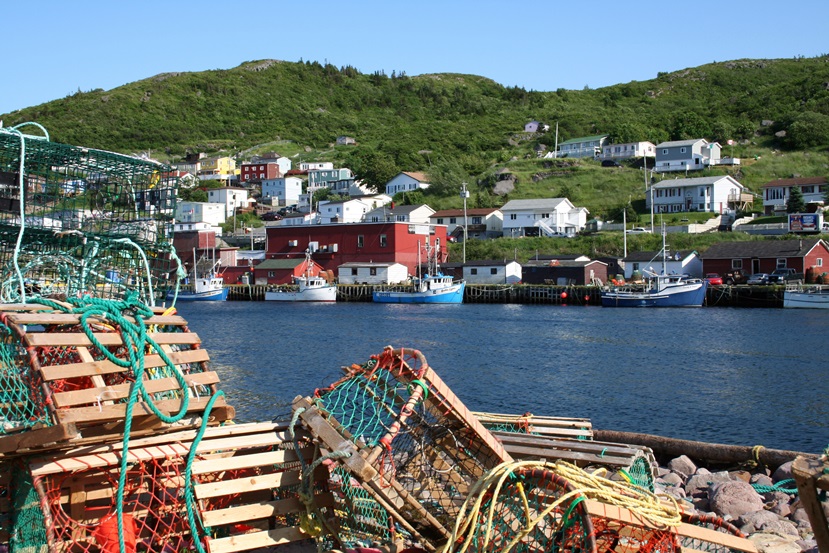 Canada’s coastlines are a source of inspiration and pride. Even for Canadians living inland, many of the jobs that support middle-class families, and the products used every day, depend on Canada’s waterways.

On May 31, 2017, the Honourable Dominic LeBlanc, Minister of Fisheries and Oceans and the Canadian Coast Guard announced a five year, $75 million national Coastal Restoration Fund.

This program will support marine habitat restoration priorities and address threats to marine species located on Canada’s coasts and waterways. Projects will be selected and announced in the coming weeks so restoration activities can begin as soon as this summer and early fall.

“Today, the Government of Canada has taken steps to protect the health of our oceans and ensure the safety of those who enjoy and work on them. Through the Coastal Restoration Fund, we will support projects to rehabilitate some of our most important marine ecosystems. We will start announcing projects as soon as we can get this important work underway. We have also enhanced the Canadian Coast Guard’s 24/7 emergency management and response capabilities and will significantly increase the number of Canadian Coast Guard lifeboat stations in key areas,” said LeBlanc.

Eleven of the priority areas of the Coastal Restoration Fund are:

Back in November of 2016, Prime Minister Justin Trudeau launched the Oceans Protection Plan. This national strategy is creating a world-leading marine safety system that provides economic opportunities for Canadians today, while protecting our coastlines and clean water for generations to come. The $1.5 billion strategy is delivering the largest investment ever made to protect Canada’s coasts and waterways.

These new measures will help ensure that Canada is better equipped, better regulated, and better prepared to protect its marine environment and coastal communities.

“Abandoned boats in Canada can pollute the marine environment, harm local businesses such as tourism and fisheries, damage infrastructure, interfere with navigation, and pose health and safety risks to Canadians. Through the Oceans Protection Plan, our new Abandoned Boats Program will not only remove the highest priority small boats, but also help owners better understand how they can better protect our coasts and waterways,” said Garneau.