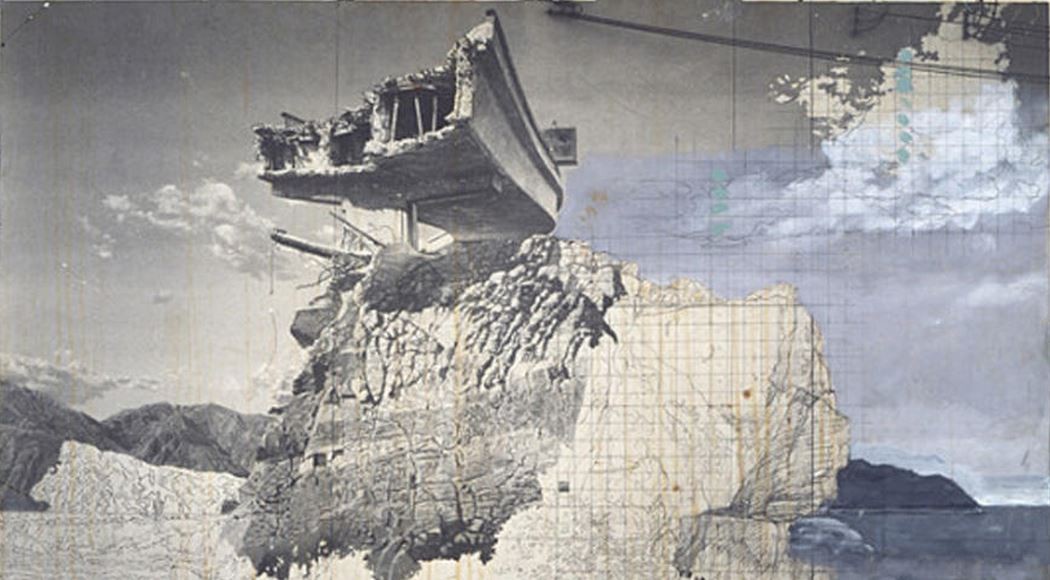 Increasingly the fundamental task Los Angeles faces is one of re-urbanization — of infill development, of reanimating or repairing the public realm.

At the heart of that task is an understanding that the most successful kinds of spaces in the city are the ones where a broad range of activities has a chance to play out.

In this emerging Los Angeles, the freeway is an outlier, a hulking support system for an aging, if not outdated, set of beliefs. The freeways were built to allow the region to stretch outward; the movement that counts now is in the opposite direction, as the city doubles back on itself, looking to develop more densely areas where it built lightly before.

Even more important, the freeway is designed as a monoculture — a landscape where one and only one activity, the movement of mostly private vehicles, is allowed to take place.

The truth is that Los Angeles, once a pioneer in defining the freeway’s place in urban life, has fallen behind other cities. From Dallas to Paris to Seoul, the most innovative ideas about freeways and how they can be redesigned are coming from places far from Southern California.

It’s time for L.A. to catch up. Or, to put it another way: Now that L.A.’s attitude about the freeway has changed so dramatically, isn’t it also time to consider changing the L.A. freeway itself?

Can this cathedral of ours be restored, rethought and brought back to life, or will we watch passively as it ages, cracks and eventually breaks down?