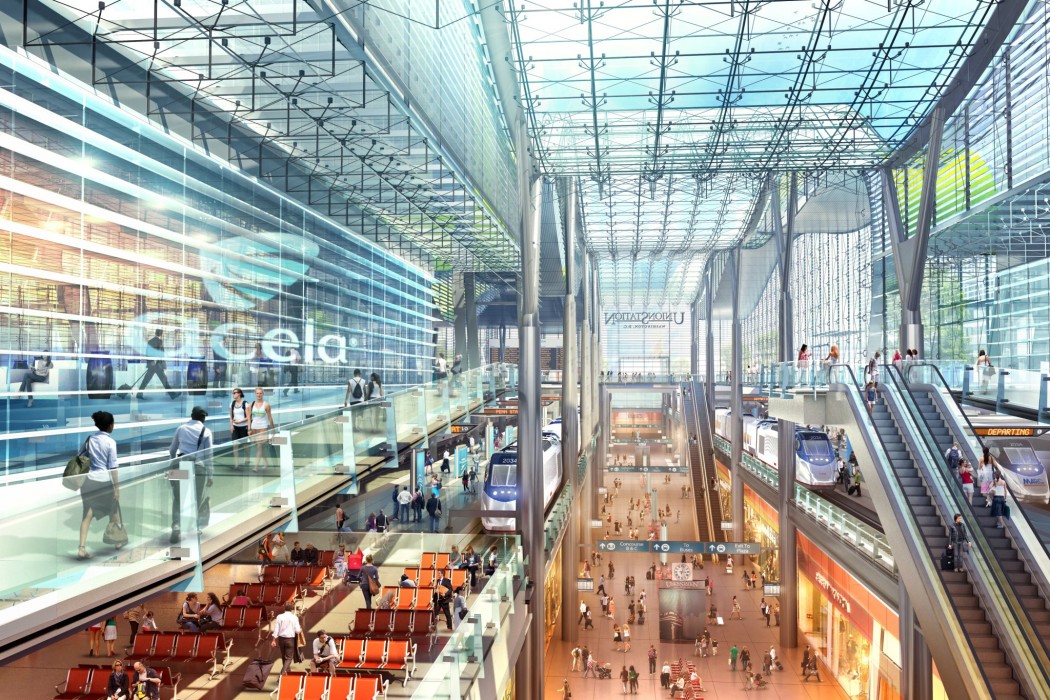 A new report has been issued by the Northeast Corridor advisory commission–established by Congress to help improve the most critical stretch of rail in the United States–and it isn’t pretty.

The commission comprises officials from states, the U.S. DOT, Amtrak, and commuter rail agencies. They outline a “first-of-its-kind”, coordinated 5-year plan for major projects between Washington and Boston via New York. It’s effectively a construction wish list for 2016-2020.

The projects include a renovation of Washington DC’s Union Station (pictured above), as well as upgrades and replacements of critical bridges and tunnels. The major challenge will be to get Congress to plug the $3 billion funding gap.

This article profiles eight of the most important of the recommended projects.

Note from Storm: I’ve chosen this for this month’s Featured Article partly due to the immense value renovating this corridor would have to the U.S. economy, and partly for personal reasons. As a DC-area resident, I love our gorgeous, historic Union Station (which was almost demolished back in the 80’s), and much prefer taking the train to New York City over flying, driving, or (God forbid) bus. Many so-called “third world” countries have superior passenger rail systems to ours, so let’s hope Congress gets its act together and properly funds Amtrak for once.