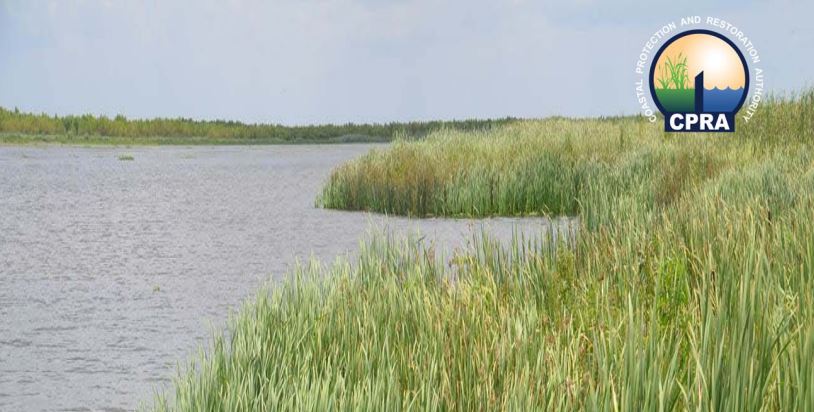 On January 18, 2016, Louisiana’s Coastal Protection and Restoration Authority (CPRA) gave final approval to a plan for spending $812 million of federal Restore Act money on coastal restoration projects in Houma, the Lake Charles area and across the coast.

The Restore Act fund receives 80 percent of the Clean Water Act fines paid by BP and its drilling partners stemming from the 2010 Deepwater Horizon disaster.

The vote came at a Baton Rouge meeting dominated by initial reviews of Louisiana’s 50-year coastal master plan and of the fiscal 2018 annual restoration and hurricane protection spending plan. Both of these include the projects in the Restore Act plan.

The projects and programs proposed for funding in this Plan include a total of approximately $811.9 million, over a 15 year period, in identified expenditures as follows:

Contingency funds identified in the Spill Impact Component represent a portion of the funds that will not become available to CPRA under the Consent Decree until 2031, and will therefore remain available for future allocation to eligible activities.

The authority’s January 18 approval of the Restore Act spending clears the way for U.S. Treasury Department and the federal-state Gulf Coast Ecosystem Restoration Council to take action on the coastal restoration projects later this year. The state will receive the money over 15 years but is looking at a variety of ways of advancing money from other sources to speed construction, with the federal money then used as repayments.