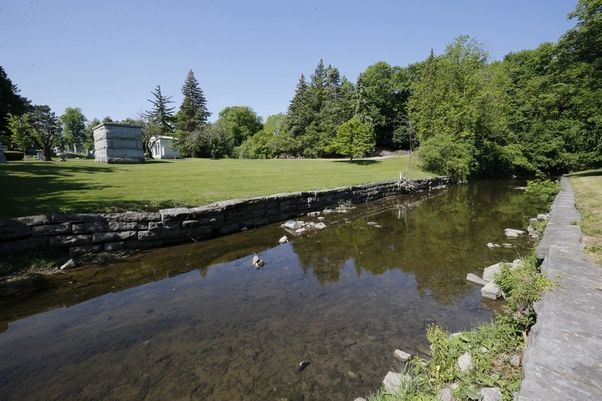 More evidence that things have changed in Buffalo, New York: Not only are important goals being accomplished instead of talked to death and then forgotten, but even ancient problems are being addressed. That’s what is happening as plans are laid to clean up the long-polluted Scajaquada Creek.

The work is as welcome as it is necessary. With the sometimes grudging help of Congress, the Great Lakes and its tributaries are undergoing a renaissance.

The work is designed to acknowledge and counter generations of disrespect, in which the planet’s greatest inland sea was treated as a dumping ground for waste. That included everything from industrial chemicals to fertilizer runoff to, more recently, the microbeads found in many facial cleansers.

It’s a grand effort that is playing out across the lakes and their watersheds. In Western New York, that work has included the restoration of the Buffalo River, which is expected to become safe for swimming in as few as three years and for fishing in eight. Now, at last, Scajaquada Creek is getting its turn.

The waterway, which flows through the urban loveliness of Forest Lawn, is – in a word – revolting.