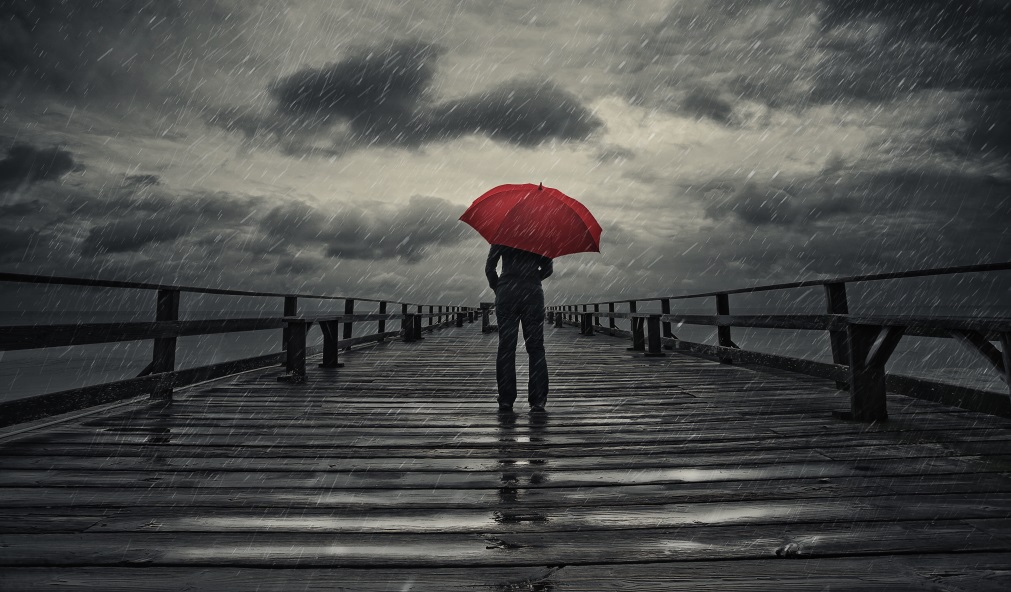 “This is a major step forward in the development of capital market instruments that can crowd in private finance at scale for climate resilience,” said Craig Davies, Head of Climate Resilience Investments at the EBRD.

The proceeds from the four-year bond will be used to finance the Bank’s existing and new climate resilience projects. These will typically fall under one of three categories:

Currently, the EBRD has a portfolio of some €7 billion in climate-resilient projects. Examples include the Qairokkum hydropower upgrade in Tajikistan and the Saiss water conservation project in Morocco.

The principles provide clarity on the broad range and scope of potential resilience investments, incorporating climate resilience in the Climate Bonds Standard.

The EBRD is a pioneer in financing projects promoting renewable energy and combating climate change. Since 2010, the triple-A-rated Bank has issued over €4.5 billion of green bonds denominated in 14 currencies with the proceeds earmarked to support key environmental projects.