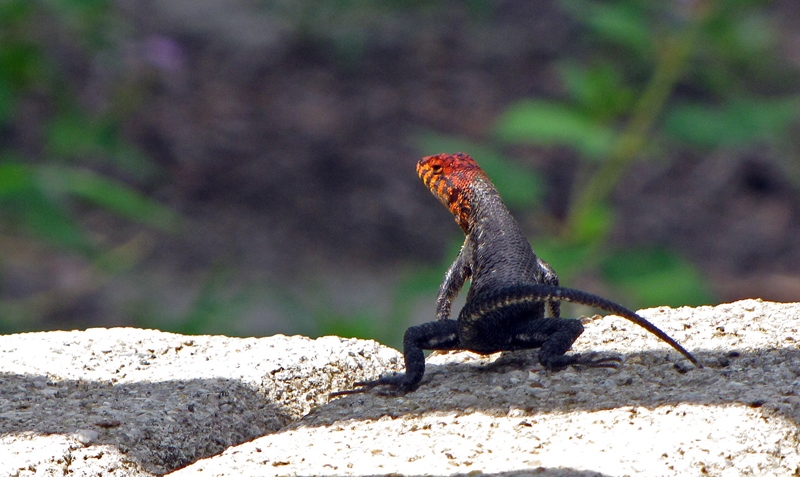 An innovative action research project in the state of Guerrero, Mexico has created a gender-sensitive, local climate change strategy, which recognizes how women and men are affected differently by climate change impacts and everyone has a role to play in creating climate solutions.

It could provide inspiration for integrated approaches to building resilience in other small and medium-sized cities.

The Coyuca resiliente al clima (‘Coyuca: Resilient to the climate’) initiative is based in Coyuca de Benitez, a medium-sized city on the Pacific coast of Mexico’s Guerrero state. Known for its sheltered lagoon and islets – an attraction for eco-tourists – and its sandy beaches, Coyuca is a mere 35 km from its famous neighbour: the long-established resort and port city of Acapulco.

The project worked with residents to identify climate-related risks and vulnerabilities in the Coyuca Lagoon Urban Area (in Spanish: Sistema Urbano Lagunar de Coyuca – SULC). Residents documented their household and community assets and the impacts of severe rainfall, flooding and sea level rise on these.

They also documented actions they are already taking to protect their families and property from harm. Having been recently battered by a series of intense tropical storms, including Tropical Storm Manuel (2013), weary residents are becoming accustomed to taking precautionary – and reactive – measures.

In neighbourhoods where people live in houses of solid construction with two storeys or more, they move belongings from the ground floor to higher floors of the building when heavy rain or a storm surge is imminent. During the extreme events, family members move to higher floors and keep children under close supervision. In another neighbourhood where housing is of very poor construction, residents may move belongings out of the house completely and evacuate to hostels. The use of low cost building materials on the one hand makes them prone to damage; but on the other hand, it makes reconstruction cheaper and easier after a disaster.

Following a major storm or inundation, residents throw themselves into a concerted clean-up : a great deal of household cleaning is required; and community members band together to remove rubbish from common areas.

The researchers found that these household and community efforts before, during and after an extreme weather event are taken almost in isolation of local government. Rather, residents adopt a self-help approach.

Multi-stakeholder platform gets behind a local resilience strategy

The project formed a multi-stakeholder platform to forge a common understanding of these problems and devise a smarter, joined-up approach to tackling them. The platform is made up of representatives from local government, academia and communities.

The platform was launched in mid-2018. Its first step was to weigh up and validate the research findings.

Its next step was to define a vision and strategy to make Coyuca more climate-resilient: “The aim of the strategy is to encourage governance and urban policies that support climate change adaptation in the Coyuca Lagoon Urban Area — while reducing gender inequality and reducing the isolation of public policy from people’s real-world problems,” said the authors in a recent report (original in Spanish).

Two and a half years on from the start of the initiative, the project team can point to a major new evidence base on gender inequalities, urban development, disaster risks and climate change – and the interaction among them. The new municipal government of Coyuca (2018-2021) and representatives of the State Congress have expressed their interest in deepening their knowledge of the project and its results and incorporating its recommendations in their initiatives.

The project has created more peer-to-peer exchange and space for dialogue among local government, communities and academia. It has raised the capacity of local actors to tackle climate challenges and especially those local professionals enrolled in the Master of Management for the sustainable development of the Autonomous University of Guerrero (UAGRO).

“Too often, the narrative around climate change and cities in Latin America focuses on the megacities such as Sao Paulo and Mexico City,” say the researchers.

However, in reality, hundreds of millions of Latin Americans live in a network of small and medium sized cities. In this way, the climate-resilient solutions pioneered in Coyuca could pave the way for others to follow.

This article was originally published on ReliefWeb, a leading humanitarian information source on global crises and disasters. It is a specialized digital service of the UN Office for the Coordination of Humanitarian Affairs (OCHA).