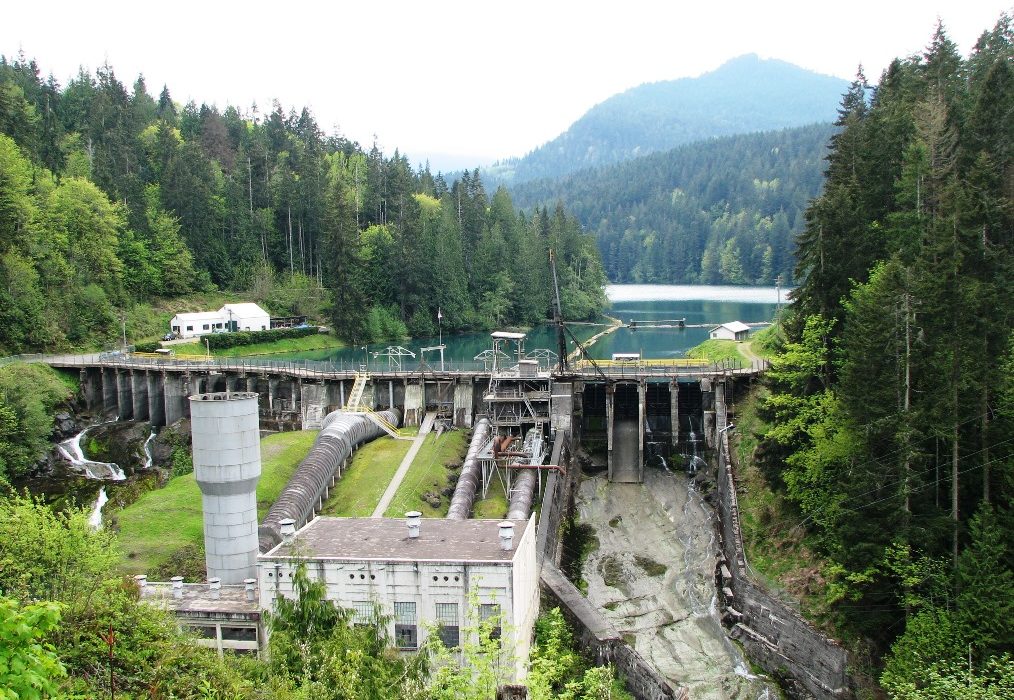 Twenty years ago, the annual run of alewives (a migratory fish essential to the marine food web) up Maine’s Kennebec River was zero.

Today, it’s five million, thanks to the removal of Edwards Dam and additional restoration measures upstream. The Kennebec and its web of life have rebounded in many ways since Edwards Dam came down in 1999.

The removal of Edwards Dam was significant because it was the first time the federal government ordered a dam removed because its costs outweighed its benefits. The restoration of the Kennebec sparked a movement for free-flowing rivers in the U.S. and around the world.

According to the dam removal database maintained by American Rivers, 1,605 dams have been removed in the U.S. since 1912. Most of these (1,199) have occurred since the removal of Edwards Dam in 1999. The year with the most dam removals was 2018 (99 dams removed). 2017 was the second most productive year, with 91 dams removed. 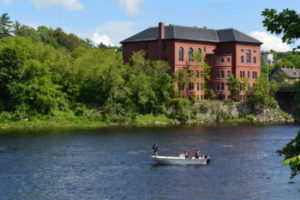 The lesson from the Kennebec after twenty years? Dam removal works.

American Rivers’ partners at the Natural Resources Council of Maine report that since Edwards Dam was removed on July 1, 1999, tens of millions of alewives, blueback herring, striped bass, shad, and other sea-run fish have traveled up the Kennebec River, past the former Edwards Dam, which blocked upstream passage since 1837. Abundant osprey, bald eagles, sturgeon and other wildlife have also returned.

“The precedent-setting 1999 Edwards Dam removal continues to surprise us all with the dramatic recovery of the river and its native fish,” said Steve Brooke, who worked for American Rivers in Maine and led the Kennebec Coalition. “Each year the numbers of returning fish grow and document the fact that our rivers can restore themselves given a chance.”

On a basic level, dam removals matter for the specific rivers and ecosystems that are restored to health. 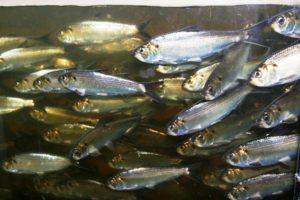 But looking at the bigger picture, dam removals also matter in terms of our relationship with all rivers – because with every individual act of restoration we’re creating a new and compelling picture of what the future can look like.

American Rivers helps spotlight the benefits that healthy, free-flowing rivers can naturally provide. They also document the power of local citizens to drive positive change, proving that communities can reclaim their rivers.

Featured photo (by Storm Cunningham) shows the Elwha River Dam prior to removal. The Elwha River is now full of life, once again.