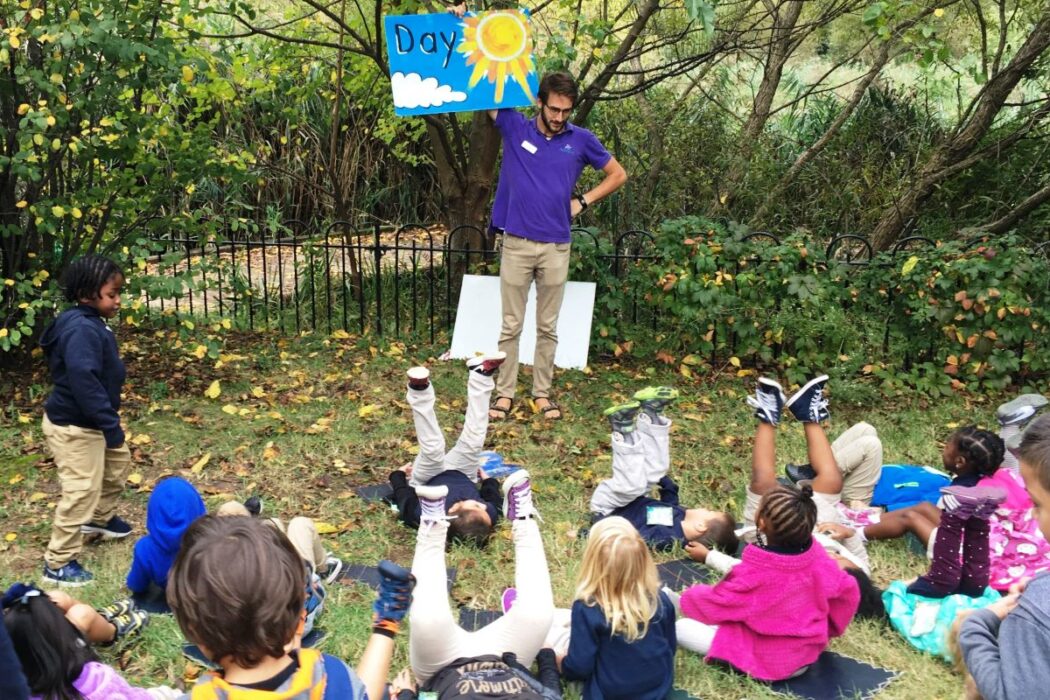 Increasing the number of native trees in all communities, but particularly cities, contributes significantly to restoring health, climate, the economy, and the environment. Yet some of Maryland’s urban communities are lagging on tree canopy goals. All across America, one of the more common forms of environmental injustice is the paucity of trees–and resulting lower quality of life—in communities of color, and low-income neighborhoods in general.

In an action that should be replicated in state legislatures across the United States, Maryland’s General Assembly has now—in June of 2021—passed the Tree Solutions Now Act of 2021 to attempt to remedy this inequity, calling for 5 million trees to be planted over an eight-year period, with 500,000 of them targeted to urban, underserved areas.

“It is time for environmental concerns in urban communities to be prioritized,” added Delegate Darryl Barnes, Chair of the Legislative Black Caucus of Maryland. “I am glad the Urban Tree Program is ensuring that our urban communities will see the benefits of improved water quality and reduced pollution.”

“Underserved—and under-treed—urban communities exist in many areas of our State,” said Senator Sarah Elfreth. “I am honored to have joined in the many groups across our region who supported this effort to bring trees to so many neighborhoods.”

The Chesapeake Bay Trust is a nonprofit grant-making organization established by the Maryland General Assembly dedicated to regenerating the natural resources of Maryland and the Chesapeake Bay region through environmental education, community engagement, and local watershed restoration.

The Chesapeake Bay Trust was identified as the administrator of the urban tree component, building on its 35-year history of distributing urban greening resources to communities across Maryland and the Chesapeake Bay watershed.

Ten million dollars per year over 8 years will be distributed by the Trust to communities, neighborhoods, civic groups, schools, and others who commit to planting trees in underserved regions as defined in the legislation. This includes urban areas with low median household income levels, high unemployment, and neighborhoods with housing projects or that were historically red-lined.

Original bills including the urban tree program were sponsored by Senator Paul Pinsky in the Senate and Delegates Dana Stein and Tony Bridges in the House, with the final vehicle for the program, a bill sponsored by Delegate Jim Gilchrist and supported by Senator Sarah Elfreth. 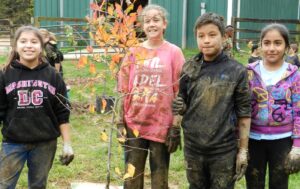 “Greening our urban communities and, particularly, long under-served communities is imperative for both their health and, more broadly, the environment. It is long overdue,” said Senator Pinsky.

“Trees and forests are one of the best solutions we have to the climate crisis. They sequester lots of carbon dioxide, reduce the heat island effect, and provide many other environmental co-benefits,” added Delegate Dana Stein.

“This is an exciting time for Maryland as communities who have historically been negatively impacted by less than favorable environmental conditions will be at the forefront of positive environmental change,” said Delegate Bridges.

“This program will lift up so many of Maryland’s communities. I am happy Maryland is embarking on this adventure,” added Delegate Gilchrist.

“We have a duty to protect the environment for future generations,” according to Delegate David Fraser-Hidalgo. “Protecting the environment in Maryland’s urban communities through the Urban Tree program will help clean our air, manage our storm water, and inspire positive change for generations to come.”

Many sectors and constituents worked together with members of the General Assembly to bring the 5 million tree goal to fruition, including the hard work of climate, environmental, and community groups.

“We need to make sure that everyone has access to the health benefits of green spaces, especially our urban communities,” said Senator Arthur Ellis. 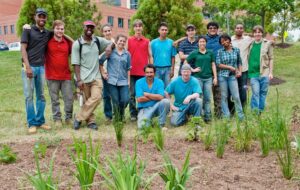 “Adding more of them to our cities and towns will help reduce stormwater, urban heat islands, and provide habitat to wildlife. We were pleased when the bill passed and are even more excited to get these trees planted. These 500,000 trees will help clean the Chesapeake Bay and beautify our urban communities,” he continued.

The Trust additionally administers funds for others who want to engage local not-for-profit groups in greening activities, such as municipalities (e.g., the cities of Salisbury and Gaithersburg), counties (e.g., Baltimore City, Anne Arundel, Montgomery, Prince George’s, Howard, Harford, and more), state and federal agencies, and corporate and private foundations. With all the Trust’s partners, the Trust has administered close to 300 tree planting grants in the past five years, 30% of them in urban areas, planting over 140,000 trees (20,000 in urban areas) and engaging over 60,000 community members.

“It is an honor that the Trust was named to administer the funds for the program and we are thankful to everybody who helped to make the Urban Trees Program a reality,” said Jana Davis, executive director of the Chesapeake Bay Trust

Grants through this new program will become available in the summer of 2022, with the time between now and then spent on listening to members of diverse groups from diverse backgrounds to structure the opportunity. Developing relationships with the communities being impacted and their individuals, organizations, and businesses is imperative to support long-term sustainable tree-planting projects that are well-maintained and welcomed by communities.

All photos are courtesy of Chesapeake Bay Trust.