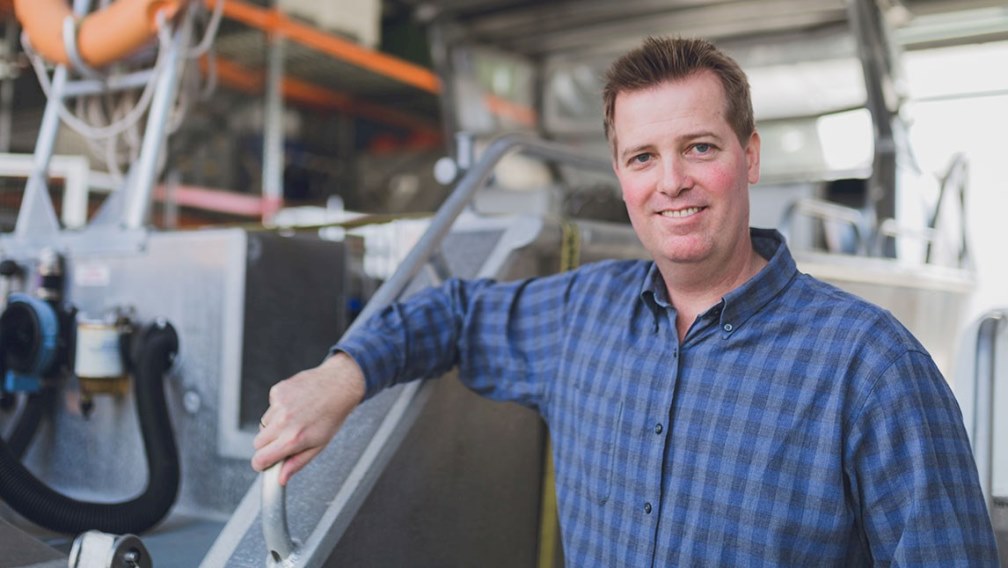 Ocean scientists from the University of Western Australia—based in Perth, WA, Australia—have partnered with the global company food products company Mars to optimize the design of a coral reef restoration system.

The new system which could help accelerate the recovery of damaged reefs while also helping to protect coastlines from storm damage to boost the resilience of coastal communities.

“There has been a major global push to develop approaches and technology that assist with restoring degraded reefs to help recover the many ecosystem services provided by coral reefs,” Professor Lowe said.

“In addition, coastal flooding and erosion pose a growing risk for millions of people living near coral reef-lined coastlines, with the risk only increasing due to sea level rise and projected impacts of large storms and tropical cyclones. Coral reefs naturally protect coastlines by breaking waves and distributing energy, making reef restoration a sustainable solution to naturally enhance coastal protection,” he added.

Mars Marine Program Manager Alicia McArdle said the wave flume was an important part of the partnership, as it enabled the team to further understand the interaction between reef stars, ocean waves and the coral rubble underneath.

“Since 2007, we’ve been working with leading experts, researchers and communities across Indonesia, Mexico and Australia’s Great Barrier Reef to develop a process that is capable of rapidly rebuilding a damaged coral reef,” McArdle said.

“Our restoration process has been successful in rebuilding coral reefs in Indonesia where coral cover has increased from 10 per cent to more than 60 per cent within just two years, driving significant increases in fish diversity and biomass,” she continued.

According to Professor Lowe, the future global demand for coral reef restoration is set to increase.

“As the focus becomes more on large-scale implementations of coral restorations, there are many more practical and technological challenges that will require engineering solutions,” he concluded.