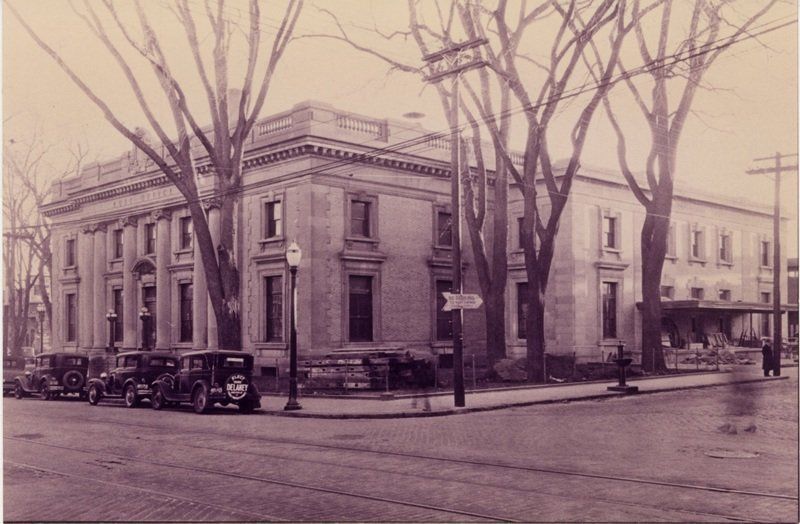 Dan Cahill saw mostly heartbreak in the urban renewal of the 1960s and 1970s, when historic and stately buildings of Lawrence, Masschusetts—such as the granite neoclassical Post Office on Essex Street where his father was postmaster for a quarter-century—were demolished to make way for the promise of something better.

“My dad regretted leaving (the former Post Office) because of the iconic nature of the building,” Cahill said about his father, Dan Sr., who retired just after the building, which sold its first stamp in 1904, was demolished. “He worked to maintain the facade as long as he could. The architecture was outstanding. It was a landmark in Lawrence.”

“Unsuccessful urban renewal efforts led to the demolition of many iconic buildings during a time when economic progress was seen to be at odds with historic preservation,” said Sarah Sycz Jaworski of Historic New England.

The Lawrence Redevelopment Authority is working to bring about what it hopes will be the next wave here, which the agency says will be planned and executed locally rather than in Washington, where most decisions about the urban renewal of the last century were made and paid for.

Also unlike the last urban renewal of a half century ago, the next will be guided by extensive input from residents and will focus on preservation rather than demolition, said Kristen Harol, the authority’s chairwoman.

Lawrence got a park out of urban renewal, when the state built one of its Heritage Parks along the Merrimack River.

“Of all the parks created, Lawrence Heritage State Park has come closest to fulfilling all aspects of its mission and has contributed in often under-appreciated ways to Lawrence’s ongoing revitalization,” said Jim Beauchesne, the park’s visitor services supervisor.