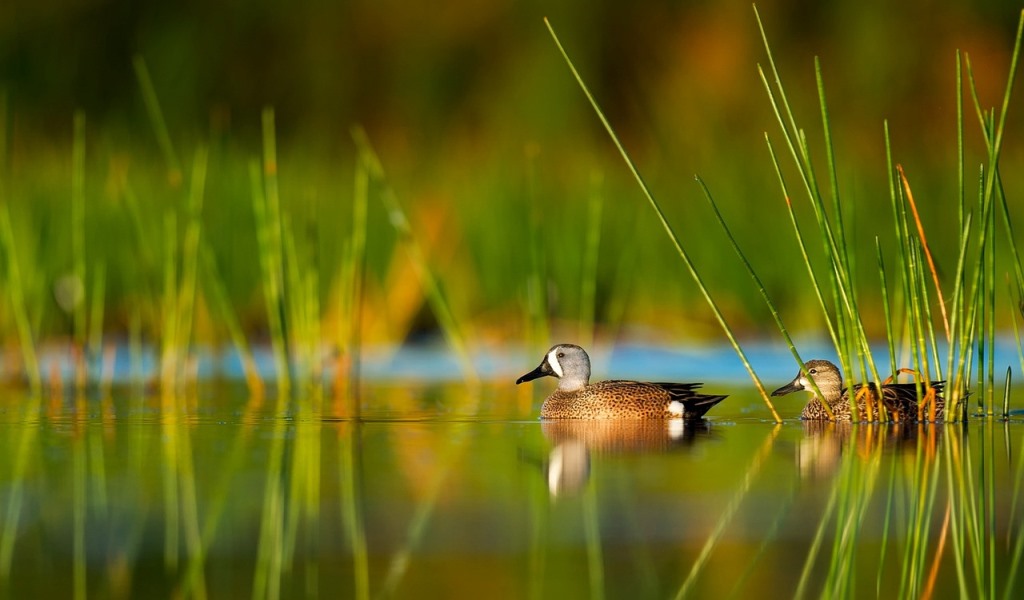 On December 6, 2022, NOAA and the National Fish and Wildlife Foundation (NFWF) announced a record investment in restorative projects that will regenerate thousands of acres of coastal habitats while helping communities boost their climate resilience by preparing for increasing coastal flooding and more intense storms.

The funding, in collaboration with the Department of Defense (DOD) and private sector partners, provides more than $136 million to support 88 natural infrastructure projects in 29 states and U.S. territories. The grants awarded through NFWF’s National Coastal Resilience Fund will leverage more than $94 million in matching contributions to generate a total restoration and resilience impact of $230 million.

It’s not just ocean coasts, either: the Great Lakes are included. For instance, $4.5 million was allocated to restore the shoreline of Buffalo, New York’s Ralph C. Wilson Jr. Centennial Park. The project will help ensure the long term stability of the park by improving flood mitigation efforts, restoring coastal habitats, and giving the public greater access to the Lake Erie waterfront.

“Revitalizing the Ralph C. Wilson Park shoreline will provide families in the City of Buffalo with a new space for recreation and help restore our coastal habitats,” said U.S. Senator Kirsten Gillibrand.

“Ralph Wilson was a dear friend of mine, and this will help Buffalo have the beautiful waterfront park that our families deserve and is fitting to his legacy and unwavering commitment to Buffalo. I am proud to deliver $4.5 million in federal funding to restore the Buffalo’s shoreline along Lake Erie for the park and give Western New York the waterfront view it has long deserved,” said U.S. Senator Chuck Schumer.

“When I led the Bipartisan Infrastructure Law to passage, it is long overdue investments in restoring the Great Lakes and uplifting families like these that I had in mind. I am proud to help give Buffalo the access to its pristine waterfront it has long deserved and help ensure the long term stability of the park by improving its shoreline. Ralph is looking down smiling today, and I will be thinking of him when I look out at the water,” he added.

When combined with eight grants announced earlier this year, the new grants will push the fund’s total amount awarded to more than $144 million in 2022. Together, these 96 coastal resilience grants will leverage more than $97 million in matching contributions to generate a total conservation impact of $241 million.

This year’s awards include $93.7 million provided through the Bipartisan Infrastructure Law. Additional federal agency funding comes from NOAA and the DOD, and private funding is provided by Shell USA, TransRe and Oxy, with additional funding from the Bezos Earth Fund.

“The Bipartisan Infrastructure Law unleashes a historic opportunity for NOAA and our partners to make sure our coasts, and the communities and economies that depend on them, are ready and resilient in a changing climate,” said Secretary of Commerce Gina Raimondo.

The natural infrastructure projects provide a buffer for communities against increasingly intense storms and flooding, while also improving crucial habitats for fish and wildlife species.

The projects will restore and create more than 16,000 acres of coastal habitats, including coastal dunes in Texas and California, saltmarshes in Louisiana and Virginia, oyster reefs along the Atlantic seaboard and living shorelines to protect military facilities in Mississippi and Florida, among others.

Twenty-eight of these grants will fund construction activities for resilience projects, and 60 of them — 29 for planning and 31 for engineering and design — will advance community initiatives, with the ultimate goal of becoming shovel-ready resilience efforts.

Specifically, the grant will help restore hardened shoreline to softened shoreline and create of coastal habitat along Buffalo’s Lake Erie shoreline. The project will also improve habitat and ecosystem functions to reduce impacts of flooding and erosion and will protect critical park and residential infrastructure. This will not only help prevent flooding, but help finally expand and give the public access to the waterfront of the park that it has long desired.

“This funding allows communities to invest in keeping their coasts healthy for generations to come and helps build a Climate-Ready Nation,” said NOAA administrator Rick Spinrad, Ph.D. “NOAA values the contributions of our partners to scale up efforts to help communities address climate-related risks.”

This year, with significantly increased funding from Congress through the Bipartisan Infrastructure Law, the fund supported even larger efforts by coastal communities to plan, design and implement resilience projects that will reduce risks from rising sea levels and more intense storms.

“As communities recover from devastating storm events, it is vital we support nature-based solutions that help communities not only protect against destructive flooding, but also enhance the coastal habitats that are so important to people and wildlife,” said Jeff Trandahl, executive director and CEO of NFWF. “These grants will provide the critical resources that communities need to prepare for, rebound from and adapt to the more destructive storms that are impacting our coasts.”

Recent devastating storm events from Alaska to Puerto Rico and Florida demonstrate the significant need for these types of investments that help communities build resilience to increasing flooding and erosion.

See full list of the 2022 grants made through the National Coastal Resilience Fund in December (PDF).