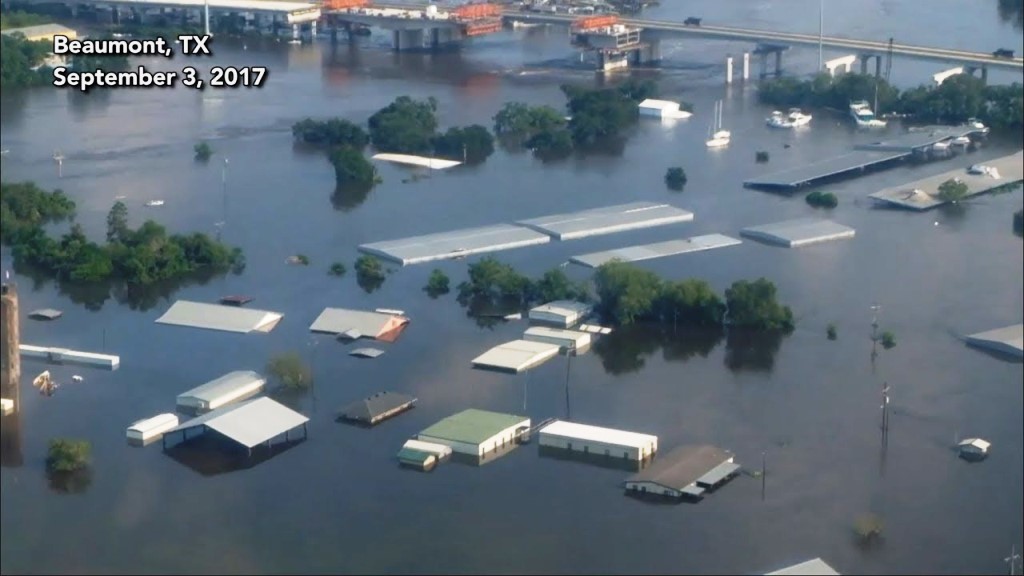 This was his baby, as he had earlier passed legislation to help expedite and fully fund the study, which will examine how best to protect the Texas Gulf Coast.

“As we saw last week, the Texas coast is no stranger to hurricane season and strengthening the lines of defense to protect our Gulf communities is a top priority,” said Sen. Cornyn.

“Ensuring our coastal infrastructure is resilient and robust is crucial to preventing the next devastating storm and I will continue fighting to ensure our state is prepared to weather future storms,” he added.

With the Chief’s Report signed, the project will now be eligible for authorization through the next Water Resources Development Act (WRDA).

Texas Governor Greg Abbott signed legislation creating the Gulf Coast Protection District to serve as the non-federal partner for the project. In Congress, Sen. Cornyn secured full funding in the Bipartisan Budget Act of 2018 to ensure the completion of this study.

Additionally, Senator Cornyn has introduced legislation to accelerate the study and worked to obtain a critical exemption from statutory costs and time limitations.

Back in September of 2020, Cornyn penned an op-ed in the Beaumont Enterprise discussing the authorization and funding process for the findings of this study.

In it, he said, “Following Hurricane Harvey, I fought to provide our state with the funding and resources to not only sustain response and recovery efforts, but also invest in mitigation projects to withstand future disasters. The Bipartisan Budget Act of 2018, the third disaster aid bill passed after Hurricane Harvey, made a huge investment in flood and storm surge mitigation projects along Texas’ Gulf Coast. I helped ensure this legislation included the full amount needed to complete this project – $3.9 billion – and later fought to authorize it.”

“Today, the Sabine Pass to Galveston Bay project is in the Pre-Construction Engineering and Design phase, the final step before construction, and is estimated to be completed by 2026 – four years sooner than previously expected. Last month, Orange County voted to move into the design phase with the Corps, bringing a critical portion closer to fruition,” the op-ed added.

Photo of 2017 flooding in Beaumont, Texas courtesy of NOAA.