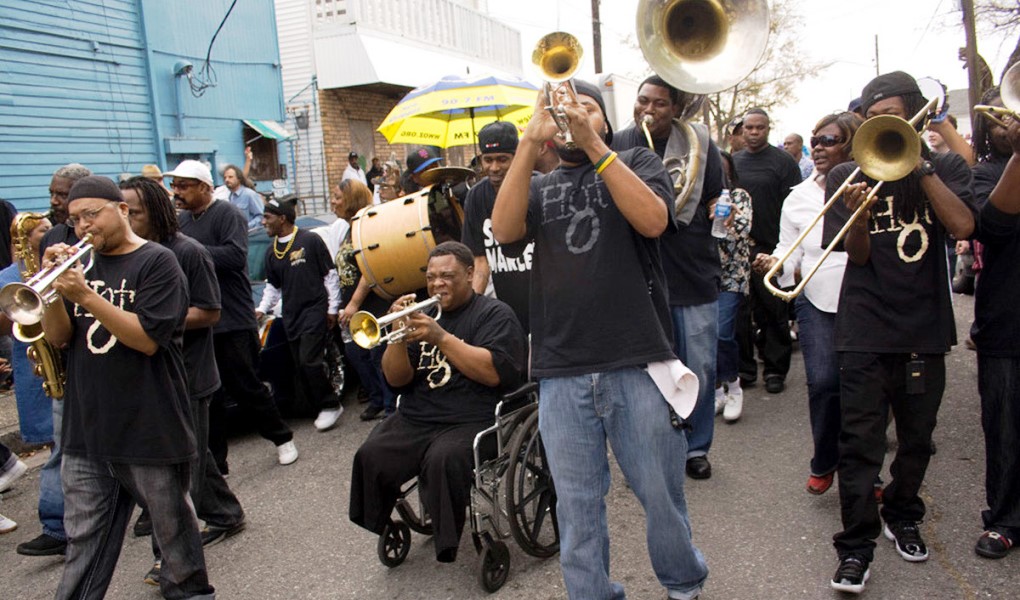 This year’s National Small Business Week (NSBW): Building a Better America Through Entrepreneurship event will be held May 1-7, 2022.

“This year’s award recipients represent the power of determination and resilience in the face of increasingly frequent and more catastrophic disasters,” said Francisco Sánchez, Jr., Associate Administrator for SBA’s Office of Disaster Assistance.

“SBA and the Biden-Harris Administration are proud to have fueled the perseverance of entrepreneurs during the pandemic by investing nearly $450 billion in direct assistance to over six million local businesses during the past year. Our commitment going forward is to invest in proactive measures that tackle the climate crisis, resilience, and long-term mitigation for America’s 32.5 million small businesses through efforts focused on promoting preparedness and mitigation,” he added.

Since 1998, the SBA has presented Phoenix Awards to business owners, public officials, and volunteers who displayed selflessness, ingenuity, and tenacity in the aftermath of a disaster while contributing to the rebuilding of their communities.

This year’s recipients include an owner of a children’s swimming instruction school in Panama City, FL, that survived the impacts of a Category 5 Hurricane and later the economic disruption caused by the pandemic; a mayor in Lake Charles, LA, who passionately led the community through a string of natural disasters; and the owner of a historic music venue in New Orleans, LA, who led an extraordinary effort to prepare more than 20,000 meals for people after the destruction of Hurricane Ida.

Brittany Lynn Moog, Owner/Instructor Bitty Bubbles Swim School Panama City, FL A Missouri native, Brittany Lynn Moog moved to Panama City in 2016 with the goal of opening a year-round indoor swim school. With over 14 years of experience in childcare and swimming instruction, Brittany knew it was the next step to take, and the swim school would be something that families in Panama City would enjoy.

Not long after 2019, when the business was back on track, an economic disruption caused by COVID-19 shut down the Bitty Bubbles facility for three months. Funding from the Paycheck Protection Program (PPP) was used to pay the swimming instructors. An SBA COVID-19 Economic Injury Disaster Loan (EIDL) helped bridge the gap for expenses over the closedown from COVID-19 that the PPP loan did not cover and gave Bitty Bubbles to stay in operation.

For Brittany, Bitty Bubbles Swim School is so much more than a business. It is a way to help children learn a lifesaving skill. Bitty Bubbles’ coaches are dedicated to creating happy, confident swimmers and have succeeded in doing so for thousands of Bay County children. Brittany Moog has demonstrated the resiliency and staying power and is an admirable and valuable community resource deserving of the 2022 Phoenix Award for a business whose company recovered from a significant disaster-related physical loss.

Early in life, Mayor Hunter acquired his work ethic by busing tables and washing dishes at his grandparents’ restaurant, Harlequin Steaks & Seafood, which they opened in 1956. Today, he is a partner in The Villa Harlequin restaurant. In 2007, he received a Bachelor of Arts in History from McNeese State University, which he credits for sparking his interest in public service.

His personal knowledge of businesses and dedication toward recovery efforts helped disaster weary residents and business owners to persevere in the aftermath of multiple hurricanes. Mayor Hunter’s love for the City of Lake Charles continued to motivate him to help his constituents to rebuild and recover. Through careful coordination with federal and state agencies, the most pessimistic predictions for reopening the city were averted. Due to Mayor Hunter’s work in conjunction with other local elected officials, he became the regional voice of reassurance for thousands of citizens, not only in Lake Charles but also in the surrounding parishes.

Mayor Hunter was continuously a part of the cleanup and recovery from back-to-back disasters, including the economic devastation from COVID-19. These challenging times showcased his tireless work ethic along with a genuine love for his city. With each and every step in the recovery process, the mayor’s leadership was a big reason the communities within Lake Charles have become more resilient and successfully rebounded from disasters.

Phoenix Award for Outstanding Contributions to Disaster Recovery by a Volunteer

Howie Kaplan, Owner The Howlin’ Wolf New Orleans, LA In the late 1990s, Howie Kaplan, a lawyer, moved to Louisiana for work. But his love of music led him to buy the historic Howlin’ Wolf music venue in 2001. Mr. Kaplan also manages music groups, including the Grammy-nominated Hot 8 Brass Band.

While the tropical depression, which would become Hurricane Ida, made its way westward, Louisiana was still recovering from what had been a rough 2020 and start to 2021. New Orleans is heavily reliant on tourists and was particularly devastated by the Covid-19 pandemic, which had shuttered many businesses. Especially hard hit were restaurants and music venues, like The Howlin’ Wolf in the Central Business District.

After Hurricane Ida passed through New Orleans in 2021, millions were without power. It was then that Mr. Kaplan came to the realization hit that people would not be able to feed themselves. Howie Kaplan and his staff decided to step up to help their neighbors. Food was quickly snatched from his refrigerators, and the cooking commenced.

Soon, other people showed up with coolers, another grill, and a smoker. Volunteers and equipment continued to show up to supplement the efforts throughout the week. Word spread that hot prepared food would be available free of charge to anyone, and lines began to form quickly. Restaurant owners heard about the effort and donated the food in their restaurants’ ice to keep that food from spoiling. Non-profit organizations even called Kaplan to offer support as well. Mr. Kaplan and his small Howling Wolf staff quickly mobilized and, working with other organizations, fed approximately 10,000 people.

His selfless act and heroic efforts to help feed his local community helped save many citizens from tragic conditions in the aftermath of multiple Louisiana disasters.

Photo courtesy of The Howlin Wolf.