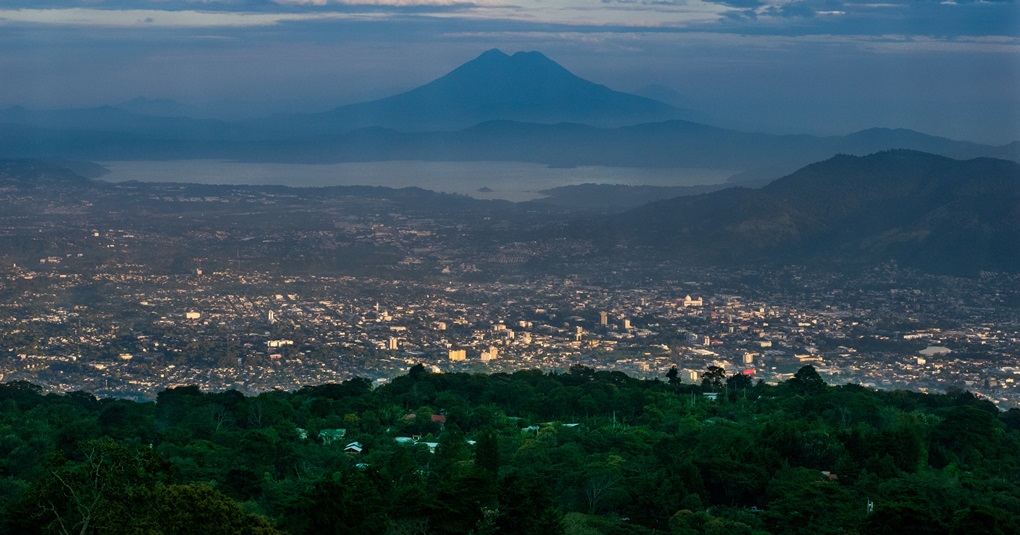 Prior to 2001, the historic centre of San Salvador, El Salvador was in a state of deterioration.  Now, the regeneration of San Salvador’s historical center has provided hope and inspiration, where people work together and support each other to provide their own homes.

Twenty-nine per cent of the center’s population was living in informal settlements, characterized by a lack of basic services, overcrowding, a risk of eviction and an unhealthy environment due to poor sanitation and waste disposal.

Many of the people living in these conditions were vulnerable, with high numbers of women and young people on very low incomes. Eighty-four per cent of the families in the informal settlements were living on less than a quarter of minimum wage (US$55 per month – compared to the minimum wage of US$220). Fifty-seven per cent of the women worked in informal employment.

The main aims of this work are to support local families to take ownership of and improve their own homes, and to preserve and protect the historic centre of San Salvador. The community along with FUNDASAL, FESCOVAM and other networks are working to:

Work to regenerate the historic center has extended to shared spaces such as courtyards and playgrounds, an inner-city orchard, and colorful murals and statues which have revitalized the area.

Cooperatives have started growing food within the city centre using organoponic (organic / hydroponic) orchards. This is a form of urban agriculture which can be easily replicated. It typically uses low concrete walls filled with organic matter and soil, with lines of drip irrigation laid on the surface.

The regeneration of the historic centre of San Salvador has received two prizes for best practice, and was a finalist for a third:

Read the full case study on the Metropolis site.