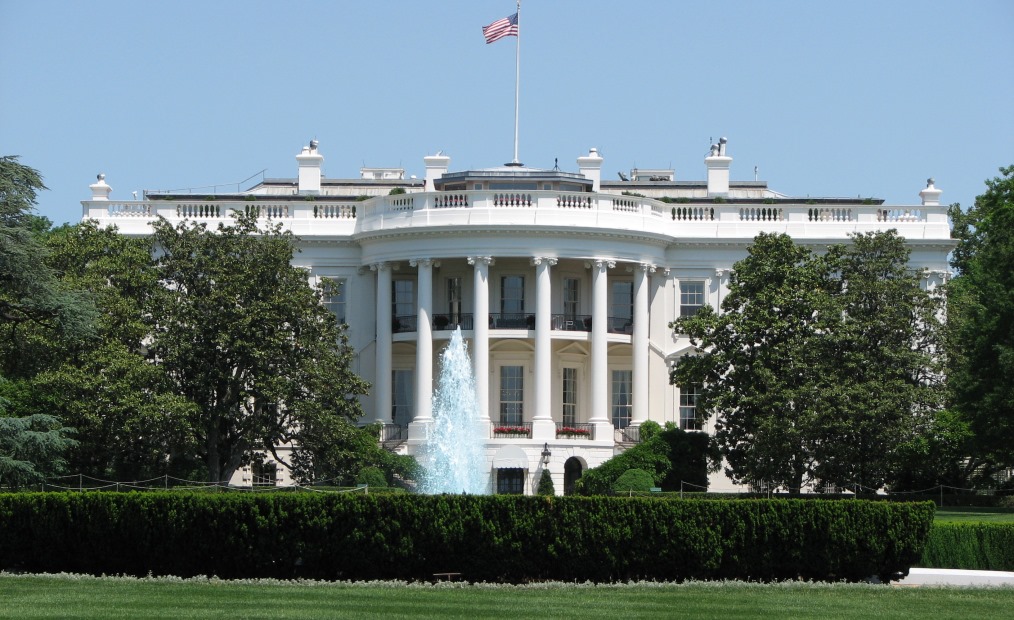 On December 12, 2018, the President of the United States signed an Executive Order establishing the White House Opportunity and Revitalization Council and named U.S. Housing and Urban Development (HUD) Secretary Ben Carson as its chairperson.

The Council’s 13 Federal member agencies will engage with governments at all levels on ways to more effectively use taxpayer dollars to revitalize low-income communities.

The Council is intended to improve revitalization efforts by streamlining, coordinating, and targeting existing Federal programs to Opportunity Zones, economically distressed communities where new investments may be eligible for preferential tax treatment.

Additionally, the Council will consider legislative proposals and undertake regulatory reform to remove barriers to revitalization efforts and present the White House with options to encourage capital investment in economically distressed communities.

“These are still early days for the work of the Council and Opportunity Zones, but the groundwork has been laid,” Secretary Carson said. “The seeds the President has planted are growing and the promise they hold will improve places long forgotten, and the lives of those who call those places home.”

The 2017 Tax Cuts and Jobs Act created Opportunity Zones to stimulate long-term investments in low-income communities. The program offers capital gains tax relief to those who invest in these distressed areas. This program is anticipated to spur $100 billion in private capital investment in Opportunity Zones.

Once some guidelines and processes are established to help ensure that Opportunity Zone investments actually revitalize communities, they could become a powerful vehicle for bringing economic growth and job creation to the American communities that need it the most.

Hopefully, this council will be more effective than the Obama administration’s the Neighborhood Revitalization Initiative (NRI). It was created on June 21, 2008 using the then-trendy “place-based” approach to help neighborhoods in distress transform themselves into neighborhoods of opportunity.

The interagency strategy was designed to catalyze and empower local action while busting silos, prioritizing public-private partnerships, and making existing programs more effective and efficient. Nothing much came of it.

Read more about the RAD program.