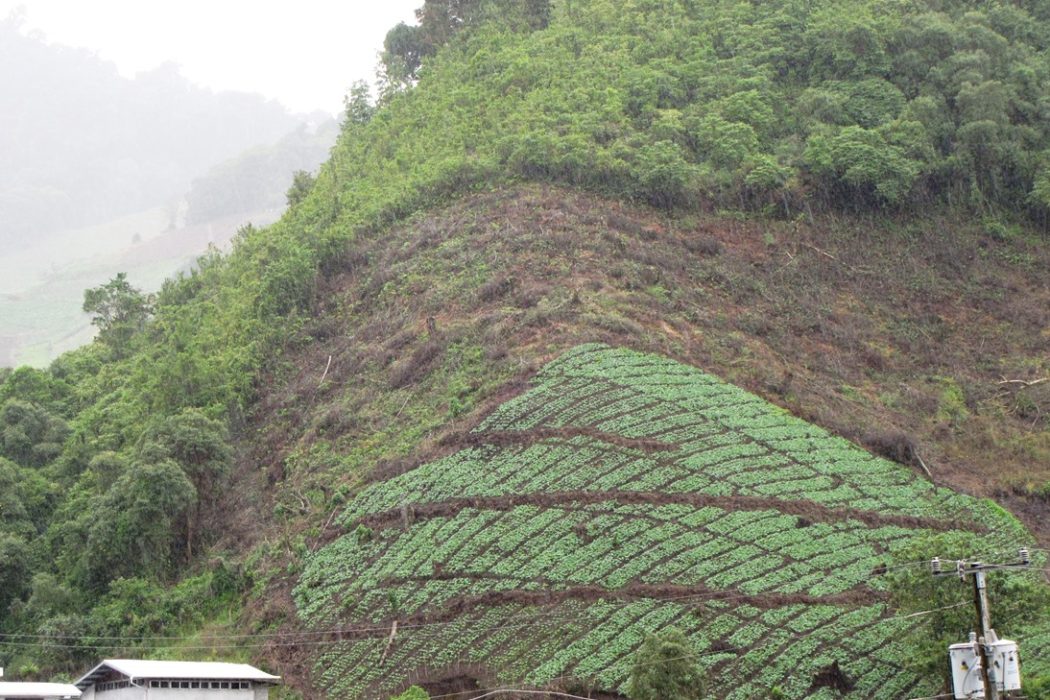 Abandoned oil palm plantations can regenerate forest canopy to levels often found in primary forest, providing a means to protect important wildlife habitats that are under threat from forest decline.

A team of researchers, including Cardiff University researchers at the Danau Girang Field Centre in Borneo, found that abandoned plantations could regenerate in as little as 17 years, helping to reconnect isolated patches of forest where the movement of animals and plants has become inhibited, restricting breeding and biodiversity.

“Our study indicates that natural reclamation of underproductive agricultural lands can provide a cost-effective pathway for the reestablishment of habitat connectivity,” remarked first author Luke Evans, a postdoctoral researcher at the Carnegie Institution for Science and with Danau Girang Field Centre.

The researchers also report that natural forest regrowth can provide usable habitat for the endangered Bornean elephant. “In a time of rapidly dwindling forest cover due to oil palm plantation expansion, any return of less productive land to forest is turning out to be important. Our study shows that forest recovery is a valuable pathway to generating critical habitat for elephants and other endangered fauna,” said co-author Greg Asner, also of the Carnegie Institution for Science. 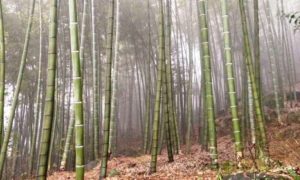 Separately, despite massive efforts at reforestation—China’s native forests continue to be displaced by plantations. A new study by researchers from the World Agroforestry Centre (ICRAF), Kunming Institute of Botany (KIB), Princeton University, and Sun Yat-sen University argues that rural communities could help reverse this trend if they were given incentives to protect and restore native forests on their own land.

“Land collectively owned by rural communities accounts for 60% of China’s forest land and the vast majority of China’s newly-established forest cover” said Fangyuan Hua, a Newton International Fellow at the University of Cambridge and lead author of the study. “However, existing forest policies largely neglect collectively-owned lands and provide no mechanism for restoring native forests on them“.

Reforestation in China often uses single species rather than the range of species found in the original native forests.

“China already operates forest compensation schemes – that is, policies which pay farmers to protect and restore forests” said Jianchu Xu of ICRAF and KIB, and a co-author of the study. “However, these programmes need to directly assess the ecological services provided by native forests, such as biodiversity conservation or soil and water retention – and pay farmers accordingly“.