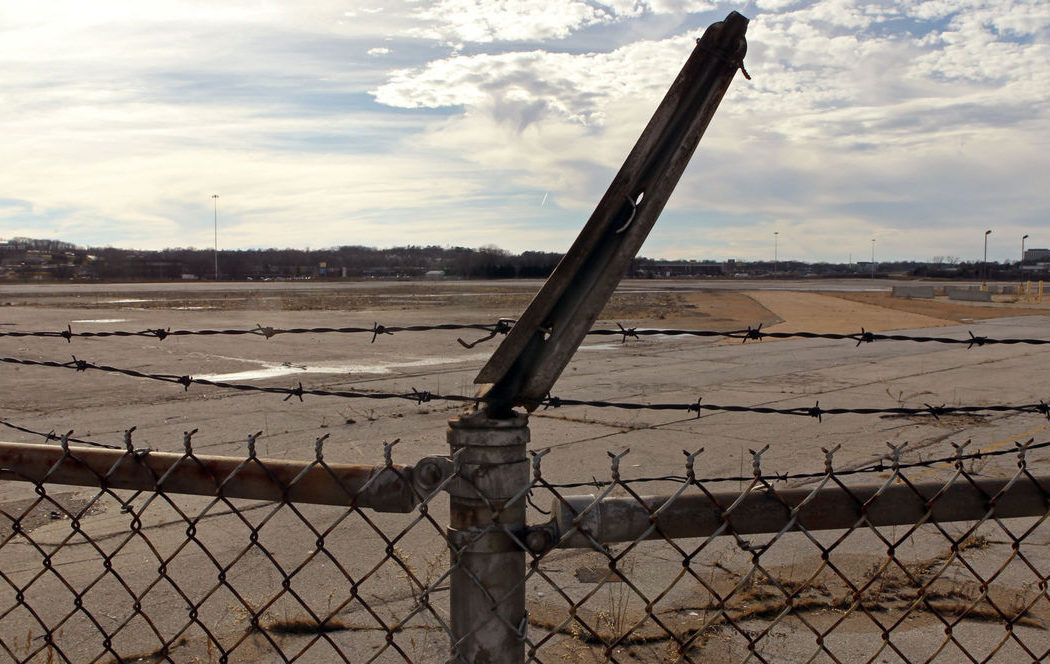 The TIF Commission voted 9-1 in favor of the proposal from Clayton-based KP Development to turn the site just off of Interstate 44 into the Fenton Logistics Park.

The developers plan to build nearly 2 million square feet for office, industrial and warehouse tenants by 2020, with some buildings ready for occupancy as soon as 2017.

Their plans also call for two hotels, a couple of restaurants and some small retail spaces.

KP plans $222 million of investment at the site, which has been vacant since the plant made its last Dodge Ram pickup line in 2009.

But Scott Haley, managing director at KP Development, said the overall project was expected to attract some $382 million in investment after some parcels were sold off to third-party developers.

Production at the North plant was shut down, along with other Chrysler factories, when the company filed for bankruptcy on 30 April 2009.

Although production briefly resumed the last week of June 2009, the plant was later closed for good in early July 2009. Both plants were razed in 2011.

In 2013 the 300-acre site was floated as a possibility for the site for a new stadium for the St. Louis Rams if plans to renovate Edward Jones Dome did not materialize.

But the Rams chose to return to southern California. The team formally filed its request to leave St. Louis for Los Angeles on January 4, 2016.

On January 12, 2016, the NFL approved the Rams’ request for relocation to Los Angeles for the 2016 NFL season.