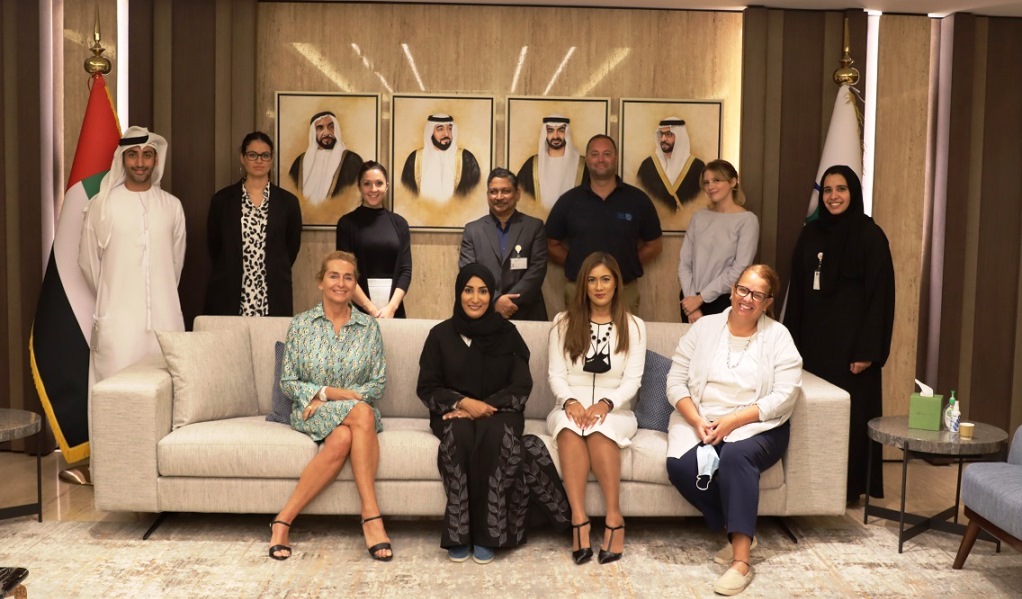 After a successful pilot launch in 2020, the second phase of the project involves using highly innovative drone planting technology to sow mangrove seeds.

The announcement was made during an event led by Her Excellency Dr. Shaikha Salem al Dhaheri, Secretary General of the Environmental Agency, Abu Dhabi.

Dr. Salem al Dhaheri said, “Mangroves play a critical role in our fight against climate change. These carbon-rich forests that dot the coastline of Abu Dhabi is key to stabilizing our environment and preserving the natural habitat of several species. The Blue Carbon project is one of its kind in the region and I’m delighted that it has advanced to Phase II, from its very successful pilot launch in 2020. 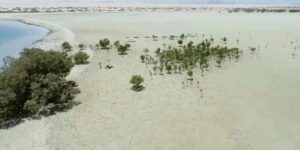 “Rebuilding and restoring an ecosystem that resiliently protects our coast will support the sustenance of mankind while combatting climate change,” she added.

Hosted at the EAD Headquarters in Abu Dhabi, the event was attended by the Blue Carbon project team from EAD, ENGIE, and its partner, Distant Imagery, who are specialists in engineering drone solutions based on blue carbon restoration expertise and have designed and engineered drone rigging in the UAE.

Ahmed Al Hashmi – Acting Executive Director for Terrestrial and Marine Biodiversity at Environment Agency – Abu Dhabi said, “Restoring biodiversity and preserving vulnerable ecosystems is not a choice anymore but a necessity for the survival of humankind, in the wake of climate change. With this in mind, we are glad to be working with ENGIE on this project. To us this project is a direct extension to The UAE’s National Blue Carbon Project and The Abu Dhabi Blue Carbon Demonstration Project that was launched in 2012, that focused on mapping the UAE’s carbon sinks extensions, and capacities.”

All attendees collaborated and participated in making seedballs, which protect the seeds when launched from the drone, as well as provide nutrients to ensure proper germination of the seeds when planted in the soil.

The project was initiated last year, in a very successful test pilot where approximately 2000 seeds were planted. Almost one year after the first planting, the success rate is estimated to be 25%, despite the volatile weather conditions last year.

Commenting on the project, Florence Fontani, Chief Communications and Sustainability Officer of ENGIE Africa, Middle East, and Asia (AMEA) said, “Our partnership with EAD and Distant Imagery for this project sets an example to better engage to achieve carbon neutrality and address challenges in preserving coastal and marine ecosystems for human life. At ENGIE, we are honored to be part of this project and support the country’s goals towards conserving the rich environmental ecosystem for the generations to come.”

Implementing the learnings from last year, supported by an advanced drop mechanism and methodology, this year, the project team expects a success rate of at least 35%. These are excellent results if compared with a typical mangrove survival rate in nature is 5%.

As part of the second phase of the project, plant seeding will take place earlier in the season, from early September, to ensure they are given an increased chance to stabilize and grow. There will also be a change in seeding time, to ensure seeds are captured with the highest chance of survival.