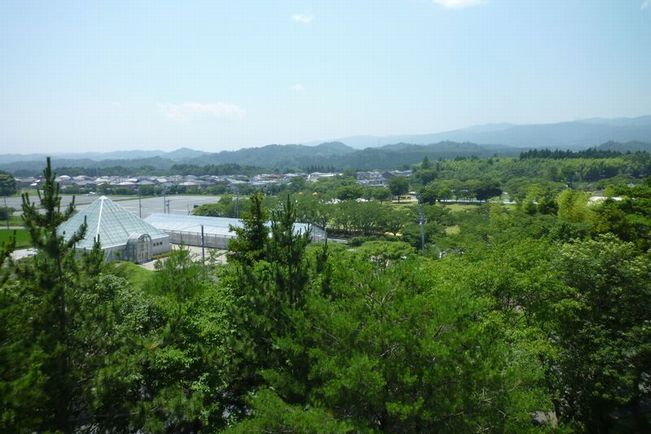 The Fukushima Daiichi Nuclear Power Station, which suffered an accident following the Great East Japan Earthquake in March 2011, lies between Okuma and Futaba Towns in Futaba District, Fukushima Prefecture. Futaba District consists of six towns, Hirono, Naraha, Tomioka, Okuma, Futaba and Namie, and two villages, Kawauchi and Katsurao. All are located within a 30-kilometer radius of the nuclear plant.

The “Hirono Wai-Wai Project to Call for Spring in Futaba’s Eight Towns and Villages” was selected as the New Tohoku Model Pilot Project in FY2015. We will look at the current conditions in the disaster-stricken areas and efforts toward their reconstruction.

The Tohoku Region, which was heavily impacted by the 2011 earthquake, had already been experiencing a number of social problems, including depopulation, rising average age of citizens and hollowing out of industry, even before the earthquake.

Using reconstruction of the disaster-stricken areas as an opportunity, the Reconstruction Agency of Japan has been working to overcome these problems and create a “New Tohoku” to serve as a model for other regions in Japan and the world. The New Tohoku Model Pilot Project mentioned above is one of the agency’s initiatives.

This project is expected to help various stakeholders develop their own initiatives actively, leading to Tohoku’s sustained vitalization. It aims to select and nurture pioneering initiatives from a wide variety of players, including companies, universities and non-profit organizations (NPOs), and expand these initiatives in the affected areas.

The Hirono Wai-Wai Project initiatives are not exclusive to the locals, but accelerate reconstruction efforts by promoting exchange with people from outside.

It is hoped that this project will serve as a good example for other disaster-affected areas, in which people who are not direct victims of the disaster can consider what happened and is happening in the disaster-affected areas as matters relevant to themselves. Then they can seek out what can be done within their own capacity and find actual opportunities to do what they can.