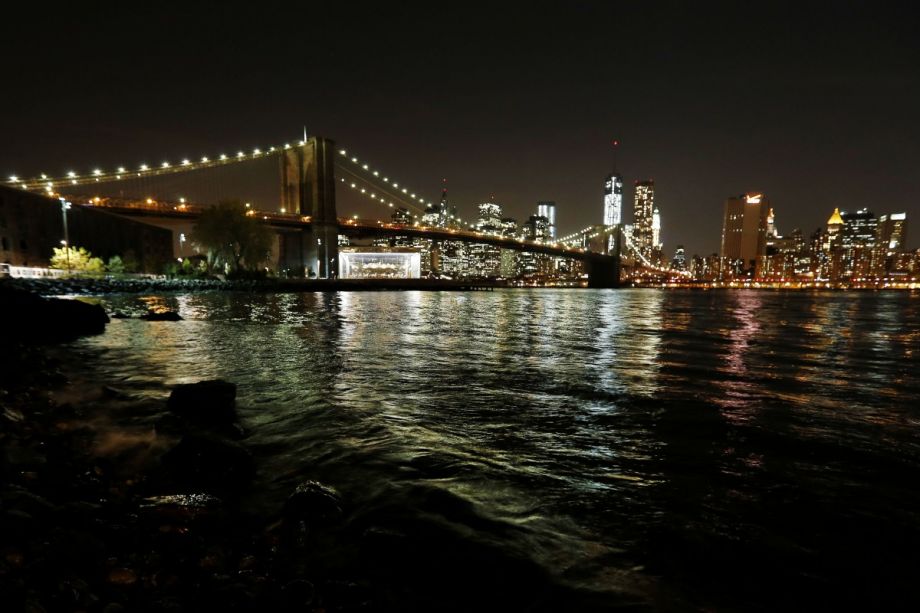 City planners may throw “resilience” around like a buzzword, but as opposed to “smart” (or the dreaded “impactful”), it means something real.

On a basic level, its meaning is technocratic. According to the Rockefeller Foundation, the term arose in the 1970s as a way to measure cities’ vulnerability to risk or sudden shocks, and more recently the concept “has helped to bridge the gap between disaster-risk reduction and climate-change adaptation.”

According to Nancy Kete, who leads Rockefeller’s work on urban resilience, “it’s not resilient if you’re just talking about risk reduction.”

The idea that cities can stave off the worst effects of climate change is no longer realistic. They must now learn how to adapt to it, Kete says — and this should lead city planners to focus on community resilience as an integral part of overall resilience.

What makes for resilient communities is, of course, a matter of debate. In New York City, the Lower East Side is home to the first phase of the “Dryline,” a long waterfront park that will have flood-protection mechanisms such as berms and retractable walls.

Daniel Tainow, of the Lower East Side Ecology Center says that the project’s designers have done “a really good job of incorporating previous people’s plans,” a step up from the heavy-handed approach of the past. Moreover, he said, residents are learning how to evaluate proposals in their own communities: How long will the buildout last? Will it block access to the waterfront? And will designers hire local residents to build and maintain the projects?