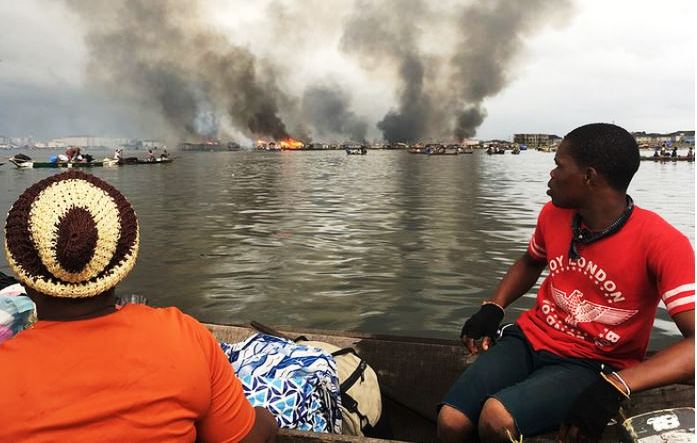 A few weeks ago the residents of Otodo-Gbame, a fishing settlement in Lagos, Nigeria awoke at dawn to the sounds of gunfire and the sight of more than sixty policemen, accompanied by bulldozers and a demolition task force, sent in by the Lagos State Government (LASG).

The group proceeded to pull down all of the houses standing on land, while those erected on stilts in the water were set ablaze, forcing terrified residents to scurry out of their homes to safety through a thick haze of smoke and tear gas and a hail of bullets. Residents then watched helplessly from afar as thick smoke billowed over the remains of what they once called home. 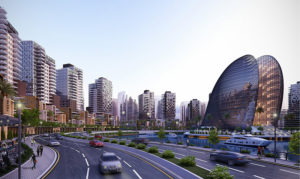 In the last two decades, the African narrative has changed phenomenally. The tired, age-old storyline—largely woven around the stereotypes of poverty, disease, and bloody civil wars—has been replaced with one celebrating the continent’s unprecedented economic growth and relative political stability.

The conditions in these new upscale neighborhoods are starkly different from those found in low-income communities, which all-too-often lack basic infrastructure: roads, a public water supply, even efficient waste management systems. This uneven distribution of public amenities has become distressingly typical of most African cities. And, as if that weren’t bad enough, many poor communities are now being ruthlessly annexed and their residents pushed out, to make way for these redevelopments.

Every new city we design and build must be a patchwork of compromise and sacrifice from both sides of the social divide. We must learn to build our cities around our people, rather than structures. Cities should be vehicles for social integration, not tools for division.