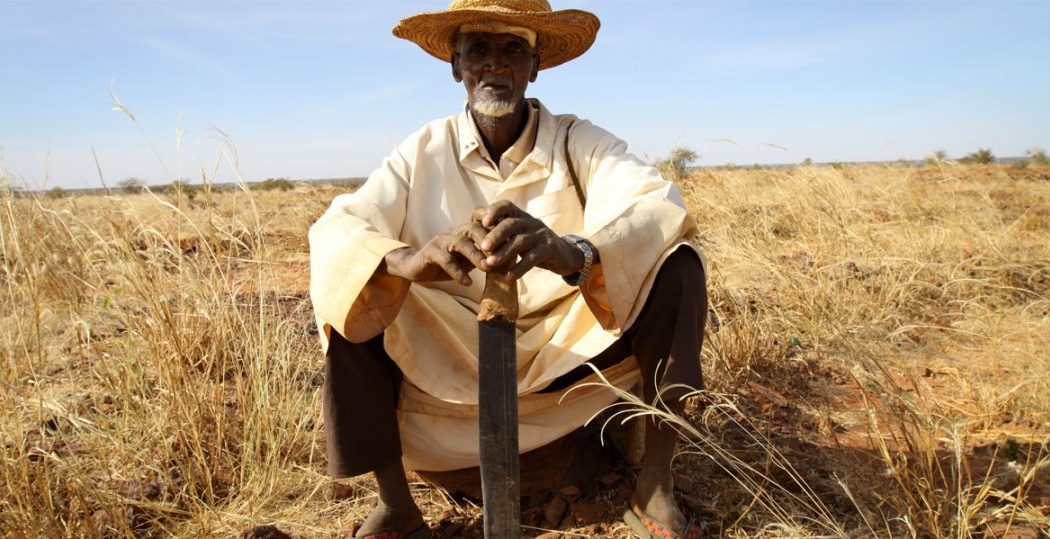 The Sahel region of western Africa is characterized by a series of challenges, including rampant insecurity which remains prevalent and causes rising levels of human suffering and humanitarian needs.

Some 4.9 million people have been displaced in 2018, a three-fold increase in less than three years, while 24 million people require humanitarian assistance throughout the region.

“In order to achieve peace and sustainable development… we must tackle the root causes of conflict and crises,” said United Nations Deputy Secretary-General Amina J. Mohammed in her opening remarks for the annual session of the UN Peacebuilding Commission, on November 12, 2018. “These are found in discrimination, human rights violations, weak governance, conflict, and the impact of climate change.”

The Sahel is also one of the most environmentally degraded regions in the world with temperature increases projected to be 1.5 times higher than the global average. It is regularly hit by droughts and floods which have enormous consequences on people’s ability to earn a living and feed their families.

The region consists of 10 different countries, totaling 300 million people. Currently, 33 million women, children and men are food insecure, while 4.7 million children under the age of 5 suffer from acute malnutrition.

“The Sahel is arguably one of the most vulnerable regions to climate change,” said Ibrahim Thiaw, UN Special Adviser on the Sahel. “It is most likely the region with the largest number of people disproportionately affected by global warming.”

“With rapid population growth estimated at 2.8 per cent per year in an environment of shrinking natural resources, including land and water resources, climate change in the Sahel can compound existing vulnerabilities,” added the President of the United Nations Economic and Social Council (ECOSOC), Inga Rhonda King. “This risks generating new conflicts and forced migration, issues which already characterize the region.”

“This situation requires our urgent attention,” she stressed.

The watershed report of the Intergovernmental Panel on Climate Change (IPCC) issued in October notes that, in the Sahel, the risks associated with global warming – including food shortages – would be lower if the rise in temperatures compared with pre-industrial levels was contained to 1.5°C, as opposed to 2°C.

“Climate change impacts around the globe – including, desertification, droughts, floods and food insecurity — all pose grave threats to generations of human and development gains,” said the Chair of the Peacebuilding Commission, Ion Jinga.

He noted that, together, ECOSOC and the Peacebuilding Commission can support local initiatives through coordination of policies, building partnerships, resource mobilization, and promotion of national ownership for projects implemented.

“We are convinced that there are solutions, that with effort we can get out of this situation, and improve the current trends, because the youth that commit terrorist acts are often enrolled to do so, not so much by religious conviction, but due to a lack of opportunities,” said Ahmed Aziz Diallo, mayor of the city of Dori, in Burkina Faso. “If a pastoralist can’t feed his animals because he doesn’t have food and he doesn’t have water, then he is going to look for other ways.”

Mr. Diallo gave examples of actions taken in his town to mitigate the effects of climate change citing, among others, reforestation efforts, financial support to farmers, trainings for bee keepers, cross-border cooperation with other countries’ municipalities to implement common projects.

He ended his statement with a plea: “I ask you to support our efforts, to support the work done in the field, to support the initiatives of the municipalities… because their impact is immediate given that they are implemented locally for the well-being of the communities”.