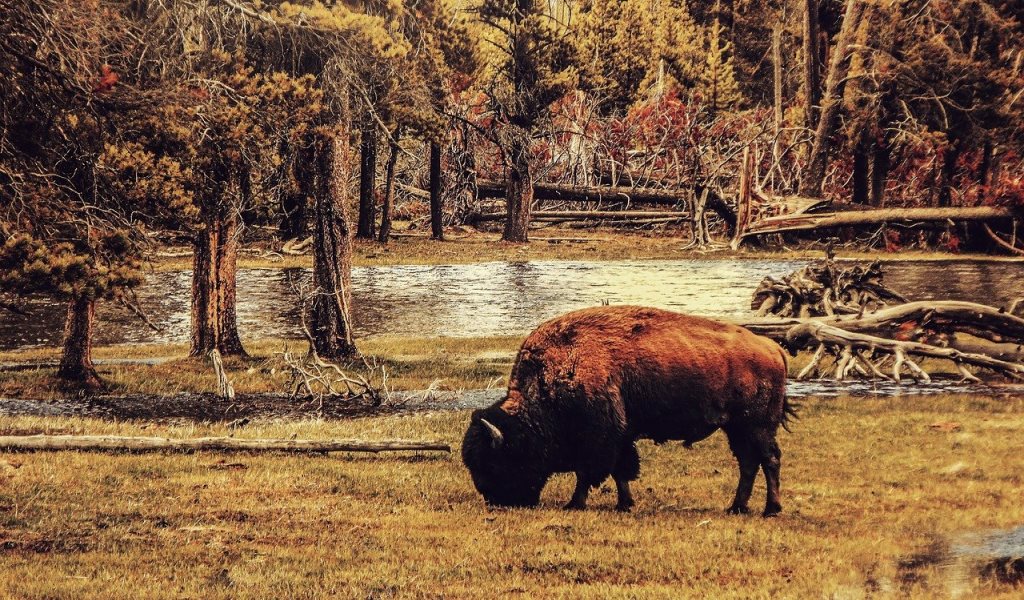 On January 07, 2020, after an exhaustive public process that spanned nearly eight years, Montana Fish, Wildlife & Parks issued a decision that sets the parameters for the restoration of publicly-managed bison. 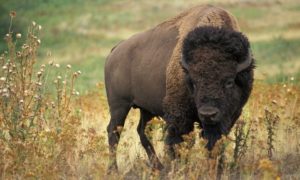 American bison by WikiImages from Pixabay.

“Wild bison have been successfully restored under a variety of management regimes and in a wide range of ecosystems,” said FWP director Martha Williams.

“But in order for a proposal to proceed in Montana, it must be devised collaboratively, taking into account the concerns of landowners and communities small and large, and it should follow the model of other successful wildlife restoration efforts,” she explained.

In 2010, FWP began a process to evaluate opportunities for restoring bison through the development of a programmatic EIS. The purpose of this EIS was to determine if bison restoration is appropriate and if so, what potential opportunities are feasible and consistent within Montana’s laws, policies, rules, and regulations.

A formal public scoping process was initiated in the spring of 2012 and a group of representative interests was convened to guide development of the EIS. FWP finalized a draft EIS in June of 2015. Five public hearings and a 90-day comment period followed. Hundreds of people attended public hearings and comments were received from 51 Montana counties and 38 states.

FWP is required to manage wildlife, fish, game, and non-game animals in a manner that prevents the need for listing under the state or federal list of endangered species and in a manner that assists in the maintenance or recovery of the species. With this in mind, and based on the analysis completed in the EIS, along with public comments received, FWP has determined a thoughtful proposal for bison restoration, within the parameters of the EIS, is appropriate.

What determines the appropriateness of a specific bison restoration proposal is not the specific land ownership, but rather how it is guided by state law and the recommendations laid out by stakeholders during development of the EIS. Any concrete proposal for bison restoration will have to undergo a site-specific environmental analysis and include a public review process.

Completion of all the steps necessary to implement a bison restoration effort will take considerable time, even for the smallest of test projects. Garnering public input, not to mention support, can take months or years.

“This decision will give FWP greater flexibility to protect the diverse values on the landscape, including the desire by some to restore bison,” Williams said.

“At its core, the success of any bison restoration program will be dependent upon people who are affected, directly or indirectly, by bison on the landscape. Only through building trust and working diligently to address various interests will any restoration effort be successful,” she concluded.

Featured photo of bison in forest clearing by Gidon Pico from Pixabay.

Learn more about the bison restoration program in Montana.