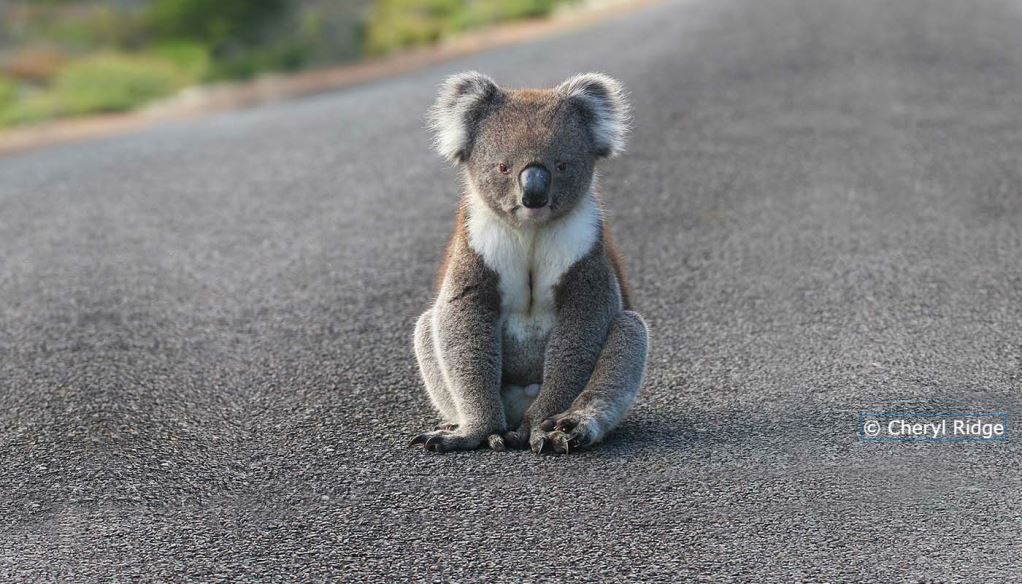 On October 19, 2020—in response to the bushfire crisis—the World Wide Fund for Nature-Australia launched the largest wildlife and nature restoration program in the nation’s history.

WWF-Australia will kick-start its Regenerate Australia plan, with an ambitious goal to double koala numbers on the east coast. Drones which disperse the seeds of koala food trees will be one method trialed to boost populations.

“The 2019-20 bushfires were one of the greatest natural disasters in our country’s history and a window into the future of climate change,” said WWF-Australia CEO Dermot O’Gorman. “An estimated 3 billion animals were killed or displaced and up to 7 billion trees destroyed or damaged.”

“Unprecedented damage calls for an unprecedented response. Regenerate Australia will be the largest and most innovative wildlife recovery and landscape regeneration program in Australia’s history. We see the launch of this campaign as a defining moment to create hope for the future. Regenerate Australia will help rehabilitate, repopulate and restore wildlife and habitats, boost sustainable agriculture and help to future-proof Australia against climate disasters,” he explained.

O’Gorman said WWF-Australia undertook a “listening project“ to hear firsthand from bushfire-affected and Indigenous communities. The needs identified by communities have shaped the Regenerate Australia plan.

“Despite the pandemic, bushfire recovery is still front of mind, very close to people’s hearts, and helping nature’s recovery can’t wait for COVID to be over,” he stated.

O’Gorman said efforts to double koala numbers by 2050 would also benefit many other species as well as boost the local economy of regional communities.

“WWF is excited to trial specialised drones, with some models capable of planting 40,000 seeds a day, to create corridors so that koalas and other wildlife can move across a landscape fragmented by fire and land clearing. Sites being considered for drone seed dispersal include Richmond Valley, Northern NSW, South East Qld, the Australian Alps, NSW South Coast, and East Gippsland,” he continued.

Other measures in WWF’s Koalas Forever project include advocating for the creation of the “Great Koala National Park” on the NSW north coast, a WWF Land Fund to provide incentives for landowners to create private safe havens for koalas, and developing the case to establish the “Great Koala Tourism Trail” – a koala eco-tourism trail from Sydney to the Sunshine Coast.

O’Gorman also announced two Innovate to Regenerate Challenges, offering $3 million for bold solutions. The first is called the Bushfire Regeneration Challenge and seeks solutions to help restore species and landscapes, build their resilience, and adapt to a changing climate. Expressions of interest will open by the end of the year.

The second Challenge, to be held in 2021, will support front-line communities to bring future-proofing solutions to life.

“If we want to Regenerate Australia at scale we’re going to have to re-imagine how to solve our environmental and related social problems. It is going to mean collaborating with a wide range of extraordinary partners – sharing ideas and IP across sectors,” O’Gorman said. “We need to work with local communities, governments, Traditional Owners, NGOs, scientists, businesses, innovators, investors, foundations, as well as individuals.”

“WWF is already working at a local, regional, and national level on our partners’ restoration and resilience initiatives. That has given us the confidence that by collaborating extensively, a much stronger collective impact can be delivered for all Australians. Our close collaboration with Evergreening Global Alliance shows the power to collectively learn, scale and leverage for landscape restoration. Regenerate Australia compliments and aligns with their Restore Australia program, of which we are a coordinating partner,” he concluded.

O’Gorman also called on the Australian Government to sign on to the New Deal for People and Nature targets at the 2021 UN Biodiversity Convention, noting that Australia’s sign on to these global targets will significantly bolster Australia’s pathway towards regeneration.

Photo of homeless koala on road is courtesy of Cheryl Ridge / WWF-Australia.

Learn more about and/or donate to Regenerate Australia.