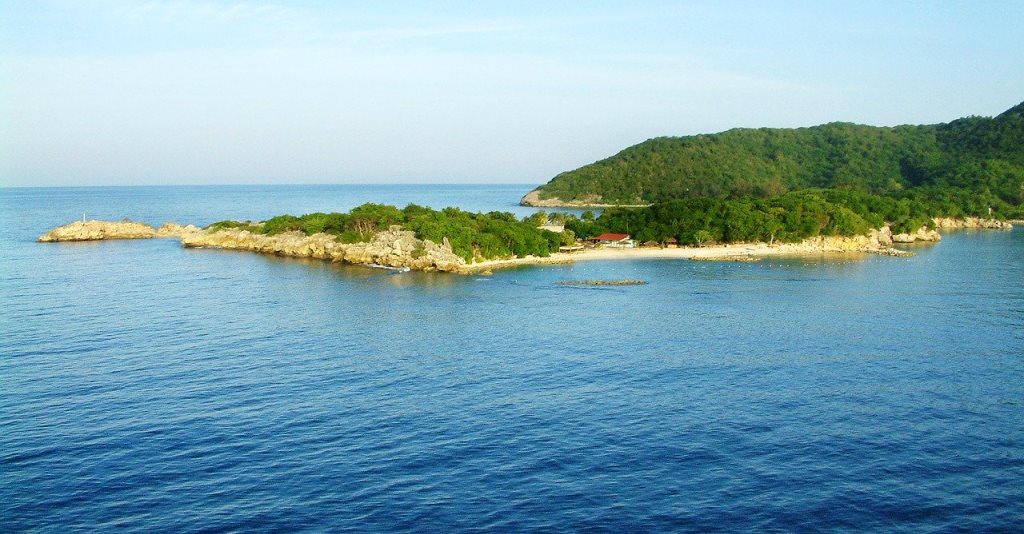 For most of the last 40 years, since Cyclone Allen struck in 1980, the Cahouane mangroves on Haiti’s southern coast have been overexploited and degraded. By 2015, the mangrove’s bird species had all but disappeared due to snaring and theft, trees had been cut down for charcoal, and fish and shellfish stocks had plummeted.

However, thanks to a 2017-2019 Global Environment Facility-funded project implemented by the United Nations Environment Programme (UNEP), the Haitian Ministries of Environment and Agriculture and other partners, there has been a remarkable turnaround, with a significant return to the mangrove of birds, fish and crustaceans, including wild ducks, water hens, eels and tadpoles.

With the support of UNEP and local partners, the government declared nine marine protected areas along the south coast, including La Cahouane, in 2013.

Mangrove ecosystems are important for regulating natural processes and maintaining the biological diversity of coastal areas, say experts. Apart from being spawning grounds for fish, they mitigate storm surges and store twice as much carbon as rainforests, thus slowing global heating.

In Haiti, they are an important source of food for migratory birds. Haitians also benefit from mangrove honey, which keeps for a long time and is rich in vitamins.

To reduce the overexploitation of natural resources, the project set about creating sustainable livelihoods with the development of agroforestry, beekeeping, cashew processing, aquaculture and sustainable fishing.

The aim was to promote environmental management and socio-economic conditions by boosting the capacities of the local population to develop and enforce rules for the exploitation of environmental resources.

“La Cahouane is subject to many environmental and climatic threats,” says Pierre Achille Jonas, technical facilitator of PADI, which works closely with the Haitian Ministry of Environment.

“Communities appreciate the support provided by Haitian and international partners in their quest to improve resilience. Community members are very much involved in these ongoing initiatives. They provide real-time information on project impacts and benefits, thus actively and collectively contributing to the project’s success,” he added.

In 2018-2019 the project raised awareness of the value of mangroves, established nurseries, conducted training on mangrove plantations and the establishment of woodlots, and provided short-term employment opportunities for 1,392 people, 37 per cent of whom were women.

From July to December 2019, of the 2,279 direct project beneficiaries, 1,155 were women, or 51 per cent. The considerable increase in the number of women in awareness-raising, environmental rehabilitation and economic activities has been the main driver of the project’s success, say officials.

“The project was implemented in a particularly difficult socio-political context and had to face a number of internal and external factors and challenges,” says Adamou Bouhari, who helped coordinate the project. “UNEP and local partners effectively managed the challenges to ensure project implementation on time, with efficient resource management and appropriate project monitoring and evaluation systems.”

The UN Decade on Ecosystem Restoration 2021–2030, led by UNEP, the Food and Agriculture Organization (FAO) of the United Nations and partners such as the Africa Restoration 100 initiative, the Global Landscapes Forum and the International Union for the Conservation of Nature (IUCN), covers terrestrial as well as coastal and marine ecosystems. Originally suggested as a “century of restoration” in Storm Cunningham‘s 2002 book, The Restoration Economy, this smaller-scale initiative is nonetheless a global call to action, it will draw together political support, scientific research and financial muscle to massively scale up restoration.

Photo of Haiti by kbmars from Pixabay.