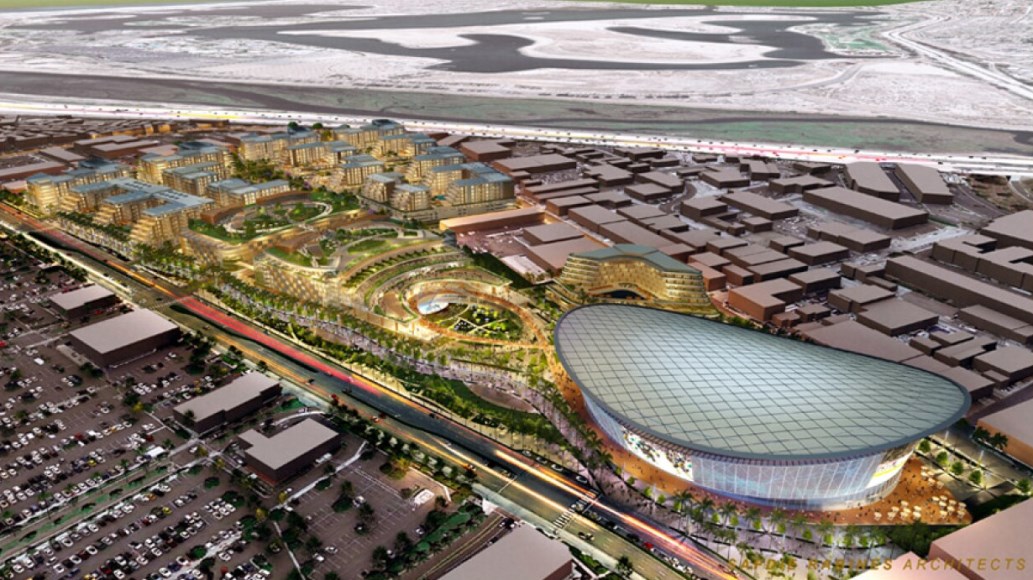 Now, on August 22, 2022, delivering on his commitment to put forward a project that complies with state law and prioritizes the production of affordable housing, Mayor Todd Gloria announced that he is recommending the Midway Rising team for the redevelopment of the Sports Arena property. 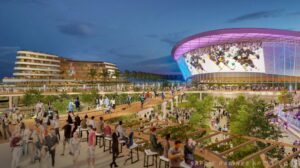 “I’m excited to announce that I am recommending an exclusive negotiation agreement with Midway Rising to redevelop the Sports Arena property,” Mayor Gloria said.

“After a transparent process in accordance with state regulations, I am confident Midway Rising will deliver on my vision of creating thousands of new affordable and middle-income homes, good-paying local jobs, and a new world-class arena and entertainment district. This project represents big city energy and I look forward to getting this done for the Midway community and our city,” he added.

In 2021, the City received notice from the California Department of Housing and Community Development (HCD) that a proposal by the previous administration to redevelop the Sports Arena was likely in violation of the Surplus Land Act (SLA).

Mayor Gloria immediately restarted the redevelopment process in order to fully comply with state law. Over the past year, the City worked closely with HCD in issuing a Notice of Availability in compliance with the SLA, moving the five respondents through the statutory 90-day good faith negotiating period, and ultimately shortlisting the respondents down to three teams in May 2022.

Although the SLA requires the City to provide priority to the respondent proposing the highest number of affordable units, the City conducted due diligence on the shortlisted teams to ensure it was picking the right partner by engaging JLL, a world leader in real estate services, to analyze the financial submittals of the teams.

JLL’s team included experts from its Public Institutions, Affordable Housing and Sports & Entertainment practices. JLL and the City issued a Request for Information in late June to solicit a detailed financial model from each team in order to determine the financial reasonableness of each proposer to deliver the proposed project. JLL and the City conducted a working session with each team and followed up with individual questions throughout the course of review.

In parallel to JLL’s financial analysis being conducted, City staff asked each team to identify representative projects for them to visit. With the City’s focus under the NOA on affordable housing and redevelopment of the Sports Arena, each team identified an affordable housing and a stadium arena project they delivered or were in the process of delivering. During these visits, staff were able to see the quality of each project, meet with the teams, and address operational and structural questions.

“After completing the financial and operational due diligence, it was clear that Midway Rising is not only the team providing the highest number of affordable housing units, but they are also the best partner for the City moving forward,” said Penny Maus, Director of Real Estate and Airport Management.

“We’d like to acknowledge all the teams that showed interest in the redevelopment of the Sports Arena site and appreciate their commitment to the process and the concepts they brought forward,” she continued.

As such, and before finalizing its recommendation, staff verified references for the primary partners of Midway Rising (Zephyr, Chelsea and Legends) that could speak to their ability to deliver a project successfully. Staff then again met with HCD who was pleased that the City was recommending the team providing the highest number of affordable units, in concurrence with the SLA.