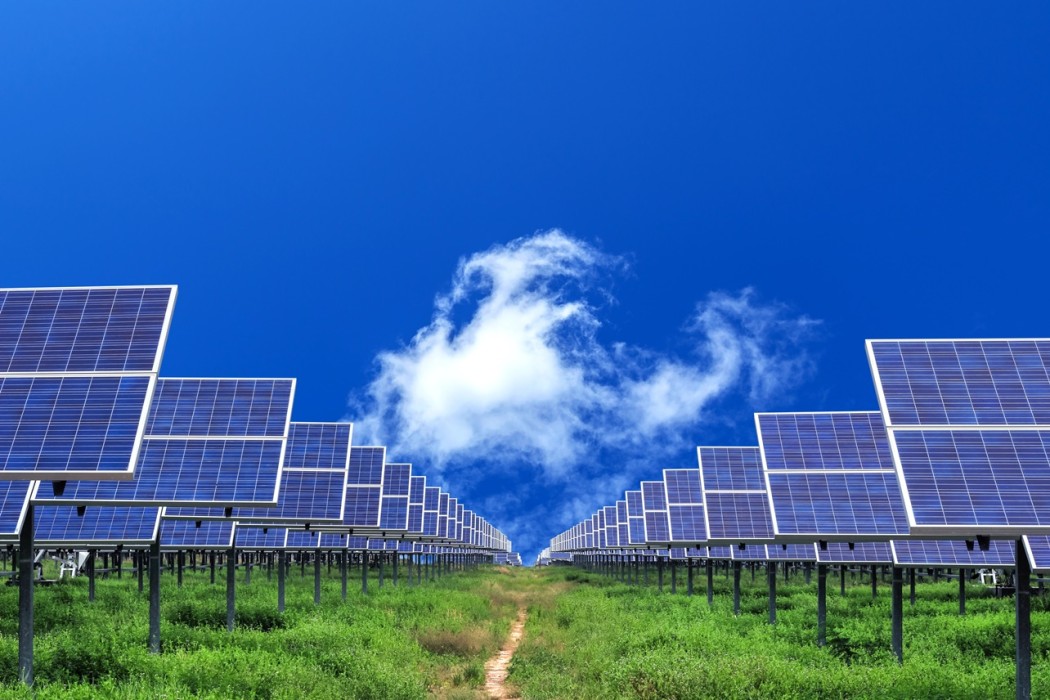 A private firm signed an enhanced use lease agreement with the U.S. Air Force in late November, 2015 to develop a large-scale renewable energy facility at Eglin Air Force Base in Florida, one of three military sites where it is installing arrays.

Under the 37-year agreement, Gulf Power and third-party developer Coronal Development Services Group will design, build, operate and maintain a photovoltaic solar array on 240 acres at the base. Gulf Power will upgrade the base’s energy infrastructure and make payments to Eglin in return for use of the land, the Air Force said in a press release.

Gulf Power will store the more than 60,000 megawatt hours of electricity generated each year off-site and sell it to retail customers.

The system will “generate more than $1 million in net present value for the Air Force and 100 percent of that will be reinvested in renewable facility energy or energy conservation measures at Eglin,” the Air Force said.

Under a separately signed land lease agreement, Gulf Power and Coronal will build two other arrays for the U.S. Navy; one each at the Pensacola and Whiting Field naval air stations, the Navy and Air Force announced. A groundbreaking ceremony for these two projects was held at NAS Pensacola on Dec. 16.

Collectively, these three projects — the largest sets of arrays in the state — are expected to provide power to a total of 18,000 residential Gulf Power customers in three counties and could reduce carbon emissions by more than 4.6 million tons.