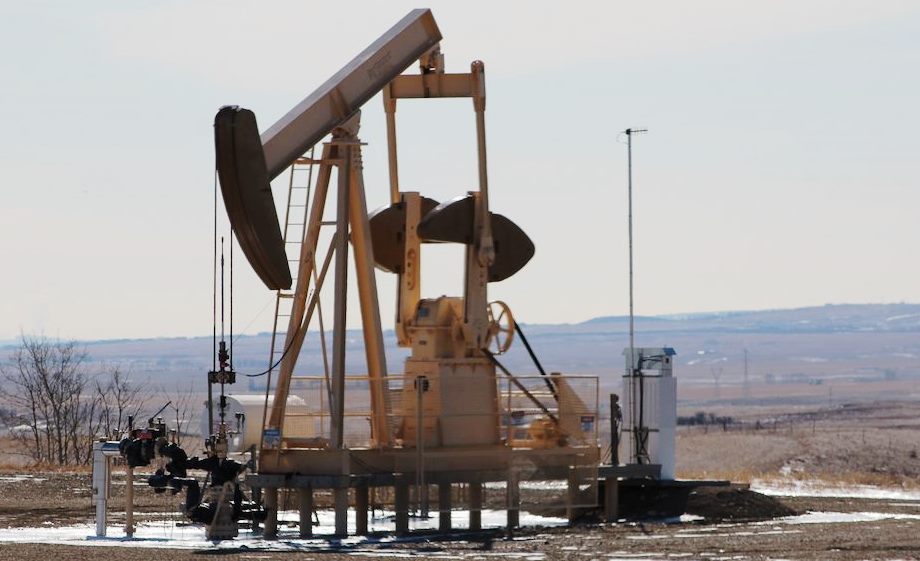 Energy companies in the province of Alberta, Canada are obligated to eventually restore land and return subsurface Crown (federal) leases to the province

But many of them disliked spending money to take an asset off the books, so not many cleanups took place during the previous two fossil fuel-controlled conservative administrations.

With the recent switch to more-liberal governments at both the federal and provincial levels, that’s now changing. From now on, a company looking to buy oil and gas wells in Alberta will need a liability management ratio (LMR) of 2.0 or higher. That means the value of a company’s producing wells must be twice that of the cost of abandoning and reclaiming the wells at the end of their life.

The change is due partly because legacy wells are depleted and commodity prices are low. But it’s also thanks to new rules imposed by the Alberta Energy Regulator to prevent financially-shaky firms from running up unaffordable reclamation liabilities.

“Companies are going to have to get with the program or not be able to do deals,” said Dave Humphreys, vice-president of operations at Calgary-based Birchcliff Energy.

As well as orphans, there are 79,000 inactive wells – defined as wells that have not produced for at least six months – in Alberta, 21,000 of which have been inactive for more than a decade. Only 24 per cent of the nearly 450,000 provincially-regulated oil and gas wells in Alberta have been certified reclaimed, which means the well has been cleaned and capped, the land has been restored to original condition and the lease given back to the government.

The new “polluter pays” policy makes companies put down a deposit if their production revenues are deemed insufficient to cover the estimated cost of cleaning up their oil wells at the end of their producing life. That cost can range from roughly C$60,000 to over C$300,000 a site, depending on well depth, location and other factors.

The contamination of drinking water with methane has been documented in Pennsylvania, Colorado and Texas, or wherever hydraulic fracturing and intense drilling has taken place. Methane leaks from plugged wells, which were properly sealed with cement at the time of their abandonment, have been found to be just as high as rates from unplugged wells. The dramatic findings of a recent Princeton University study prove that cement seals in active and abandoned wells crack, shrink and fracture over time, allowing methane to leak and find the path of least resistance, such as natural fractures. Stray gas can travel distances as great as 14 kilometres away and pop up in rivers and homes.

The Orphan Well Association (OWA) is a not for profit organization unique to the province of Alberta which was created from the work of many genuinely concerned individuals from our oil and gas industry and from our provincial government. We operate under the delegated authority of the Alberta Energy Regulator or AER, the provincial regulators of the oil and gas industry.

The purpose of the OWA is to manage the abandonment and reclamation of upstream oil and gas orphan wells, pipelines, facilities and their associated sites.

As an alternative to simply capping old wells and restoring the landscape, some have been advocating that abandoned wells be tapped for clean geothermal energy. The cost to tap an abandoned well could be up to C$300,000, converting it to geothermal and utilising it for greenhouse operations could half that cost.

Photo of oil well in Alberta via flickr/davebloggs007, creative commons.

See full article by Dan Healing in The Canadian Press.

See 2014 article in Resilience about methane emissions from abandoned wells.