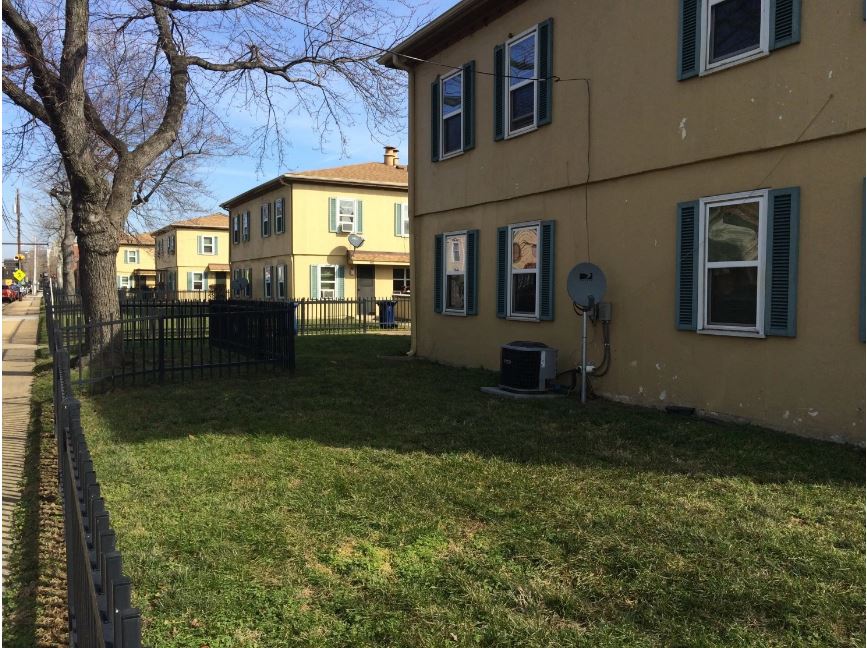 Alexandria, Virginia is planning to bring new life to a block of public housing that dates back to the days of racial segregation.

“It’s a hard decision to make,” said Mayor Allison Silberberg before the unanimous vote to tear down and redevelop the Ramsey Apartments area on July 5, 2016.

The vote came after months of controversy and debate. Earlier in the year, some on Alexandria’s City Council had expressed a preference to keep the facade of one building to preserve the history of what was once government-segregated housing.

“Sad as the history is to why they were built, it’s part of our history — you know, the good, the bad, the ugly,” said council member Redella “Del” Pepper.

Historic preservation was clearly a priority for Mayor Silberberg, who with fellow Democratic council members Pepper and Timothy Lovain tried to extract a promise from the Alexandria Redevelopment and Housing Authority (ARHA) last fall to save two of the four buildings.

Silberberg said Tuesday that although she strongly supports historic preservation, she didn’t want to save the four 74-year-old buildings at the cost of open space, which neighbors wanted.

The apartments, which the federal government built from 1940 to 1942 to house African American defense workers, have long been outdated, and they lack adequate heating, electrical systems and plumbing. Many doorways and bathrooms are inaccessible to people with disabilities.

In the end, Pepper joined other council members in deciding to completely tear down the dilapidated block for a multitude of reasons — one being that residents in a renovated building might feel lesser than those living in the new construction.

“I just wonder if they would feel like second-class citizens and that’s exactly what I do not want,” Pepper said.