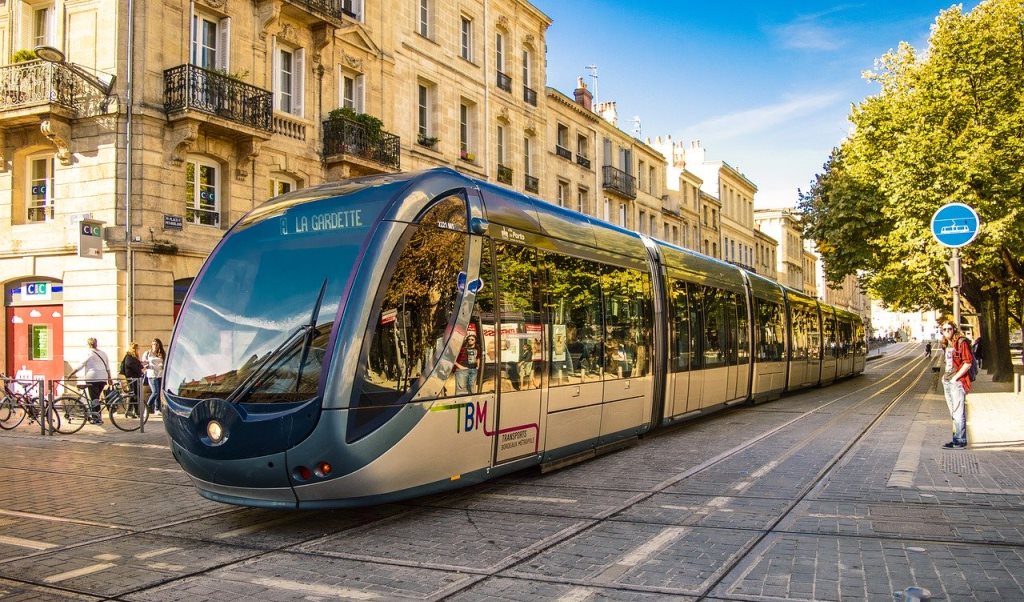 The historic port city port city of Bordeaux is on the Garonne River in the Gironde department of southwestern France.

About a dozen years ago, my wife and I (Storm Cunningham) we spent an entertaining-but-frustrating hour in an endless loop, following signs pointing to the historic city center but never finding a sign telling us we had arrived.

Hopefully, they’ve remedied that now, because the historic part of the city is a UNESCO World Heritage Site, listed as “an outstanding urban and architectural ensemble” of the 18th century. After Paris, Bordeaux has the highest number of preserved historical buildings of any city in France.

With about 1.2 million residents in the metropolitan area, it’s the sixth-largest city in France, after Paris, Marseille, Lyon, Toulouse, and Lille.

Being at the center of a major wine-growing and wine-producing region, Bordeaux remains a prominent powerhouse and exercises significant influence on the world wine industry although no wine production is conducted within the city limits. It is home to the world’s main wine fair, Vinexpo, and the wine economy in the metro area takes in 14.5 billion euros each year. 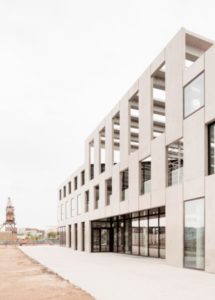 Less well known is the revitalization that been going on in the port area. The “wet docks” are a major element of the heritage of Bordeaux, located in the interstitial space between the estuary and the ocean.

This regenerated district has seen tremendous changes over the last ten years : from a scary no-man’s-land the wet docks have now become a popular public space within the metropolis.

An redeveloping area called the “G8 plot” is undergoing a dramatic transformation at the moment. It’s set between the last piece of boulevard and the docks, taking advantage of an exceptional location in the heart of the district.

The regeneration addresses its surrounding environment through its four facades.

Here’s what the designers at Martin Duplantier Architectes say about their work there:

“Largely open along its ground floor, it develops a two leveled envelope that recalls the rationally industrial past of the site, all the while conferring an abstract, timeless aesthetic.

It is a specific expression within a generic volume, which is then repeated on the surrounding hangars. Two large patios at the second storey organize the plateaus and create convivial spaces that favor interaction between visitors.

The views that the G8 offers are unobstructed and generous and the openings in the façade are adapted to its multiple interior uses.”

I look forward to seeing the revitalized port area on our next trip to this impressive city (provided the signage works…).