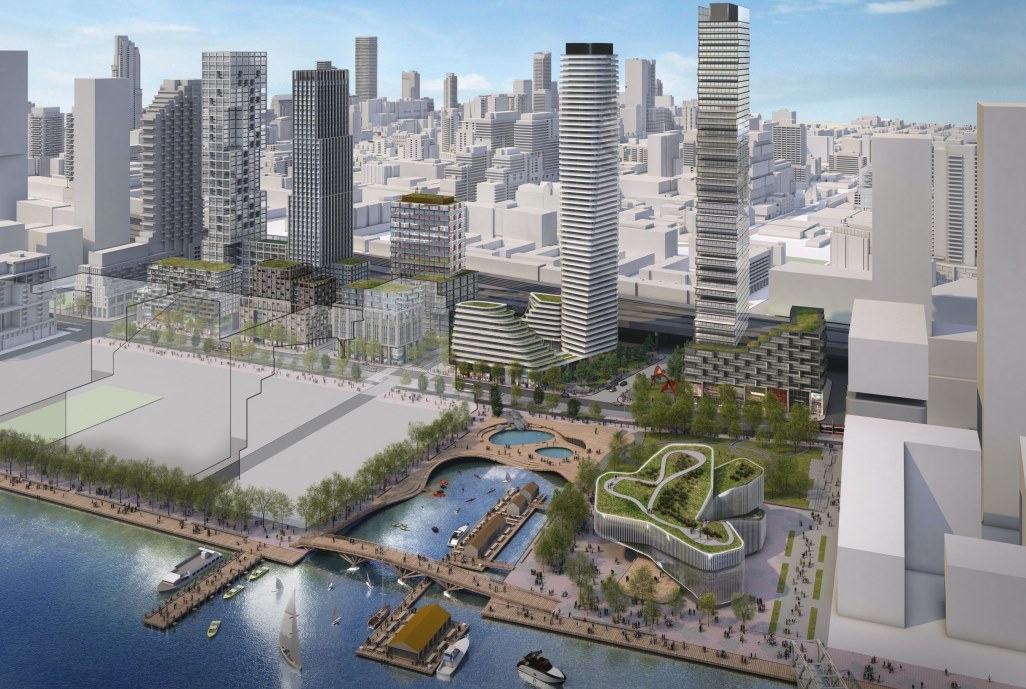 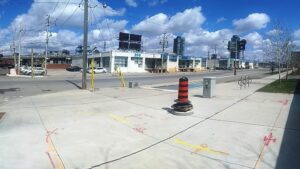 Several factors were involved, but it was primarily resistance from local citizens that motivated Alphabet to cancel the project on May 7, 2020.

Many locals didn’t feel comfortable giving this giant American corporation with so much power over the future of their city, and few trusted Google with the large amounts of data the “smart” technologies would gather on residents and visitors. Their tech might have been smart, but Sidewalk’s strategy—assuming they had one—apparently could have been more intelligent.

Redevelopment of the site is currently on hold until a new private partner can be found. 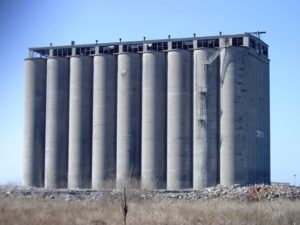 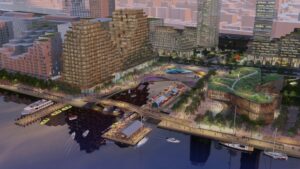