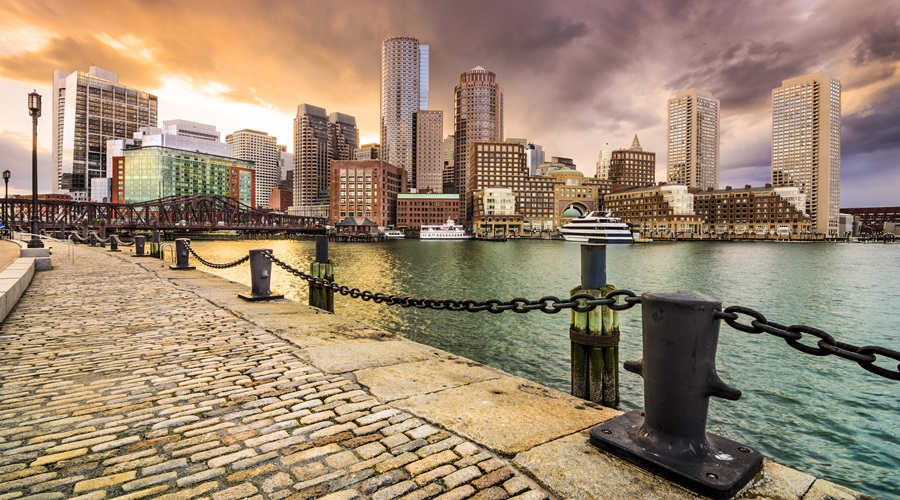 The Trump Administration’s Opportunity Zone legislation has the potential to trigger a major new wave of redevelopment and revitalization in American cities. But it’s written so as to primarily benefit the wealthy.

As a result, responsible mayors nationwide are taking it upon themselves to make sure that Opportunity Zone projects in their communities are designed and implemented in ways that also benefit middle and working class citizens.

At the U.S. Conference of Mayors annual meeting in Boston, Massachusetts on June 8-11, 2018, Rajiv Shah, President of the Rockefeller Foundation, said that Opportunity Zones were “the biggest single opportunity for driving private sector investment into lower income communities since World War II.”

Whether this regenerative activity benefits more than just the developers is up to local leaders, however, since the writers of the Act somehow forgot to include provisions encouraging inclusive redevelopment or equitable economic renewal.

“Whether or not all of that investment capital—that many estimate will be in the scale of tens of billions of dollars of year—actually generates the kind of effect of lifting up families of lower income individuals is really up to those of us around this table and the actions we choose to take,” Shah continued.

The Opportunity Zones tax provision provides an infusion of capital to low-income communities by offering investors deferred taxes on previous investments for up to a decade if they reinvest their capital gains into designated opportunity zone communities.

The law is designed for investments to be highly flexible, allowing investors to put money in anything from real estate to small businesses.

However, with little federal guidance—or precedent—for a tax incentive of this scale, mayors and nonprofit allies of low-income communities are attempting to identify the best ways to ensure the investment is not just fruitful for the investors, but supportive of those who currently live in the designated communities.

Photo of Boston via Adobe Stock.