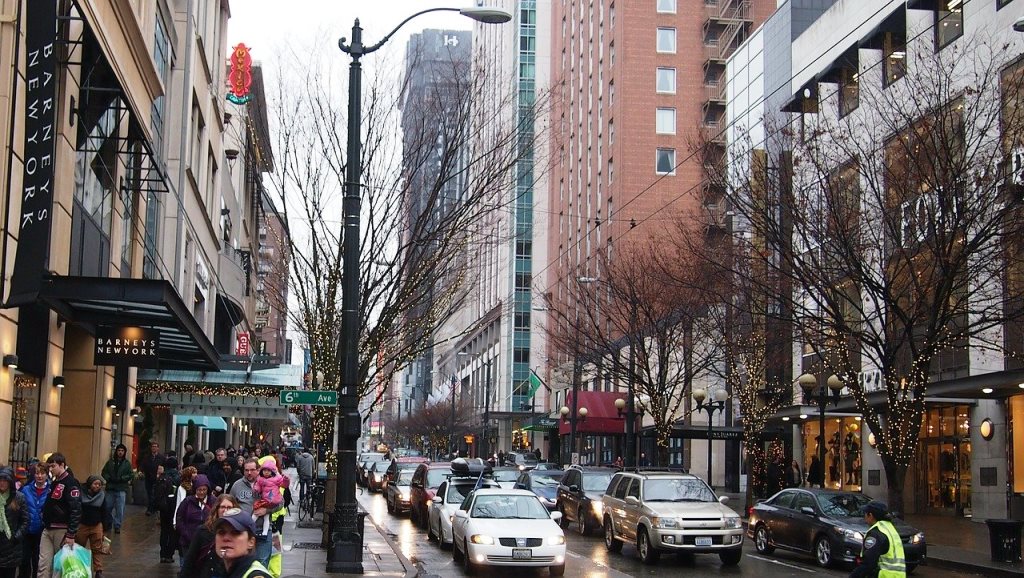 As described in RECONOMICS: The Path To Resilient Prosperity, urban revitalization that reduces the inventory of affordable housing doesn’t result in resilient prosperity. It produces a nice blip of improvement in the economy and quality of life, to be sure. But it undermines those results by driving away the blue-collar and service workers—and young workers just entering the workforce, white-collar and blue-collar alike—on which that economy depends.

One mayor who seems to understand that dynamic better than any other in the U.S. is Jenny A. Durkan of Seattle, Washington. We’ve already documented a number of her affordable housing initiatives in REVITALIZATION, despite her only having been in office for a couple of years. 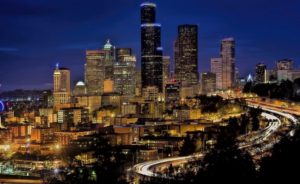 Now, on December 9, 2019, she announced that the City of Seattle will invest $110 million to create 1944 new affordable homes in neighborhoods across Seattle, the largest investment and the largest number of affordable homes ever created in Seattle in one year in the city’s history.

Since she entered office in 2017, the City has directly invested $250 million and—together with its partners—nearly $1.5 billion in public and private resources to create and preserve affordable homes. That includes repurposing, renewing and reconnecting an old military base as an affordable new community and public park (with waterfront views!).

“Over the last three years, we have made monumental and historic investments in affordable housing. With nearly 900 city funded affordable homes that came online this year and another 3,400 expected to come online in the next few years, we have created a true partnership to deliver on affordability in our city,” says Durkan.

“Seattle is committed to investing in housing and services that help advance our shared priorities of equity and inclusion. With investments in both permanent supportive housing for individuals experiencing homelessness, affordable housing for seniors, and housing for working families, we are addressing our affordability crisis,” she added.

The 2019 funds invested through the City’s Office of Housing will support the construction of thirteen new buildings in Seattle (1944 apartments) and will support a range of communities, including seniors, low-wage workers and families and people experiencing homelessness. Several of the new affordable housing buildings will include ground floor spaces to benefit the residents of the new buildings and the surrounding community – childcare, a senior health center and community spaces.

The City’s rental housing awards of $110 million will leverage at least an additional $600 million in investments through additional public and private sources.

Funding sources for the Office of Housing investments include the 2016 voter-passed Seattle Housing Levy, incentive zoning and Mandatory Housing Affordability payments, $32 million in Real Estate Excise Taxes and over $13 million through retained sales taxes, made possible by changes in state law authorized by the 2019 Washington State Legislature and Seattle City Council.

“This historic investment in affordable homes reflects our values to create an affordable, equitable and inclusive city that will yield benefits to Seattle residents for generations to come,” said Emily Alvarado, Director of the Seattle Office of Housing. “The funding through the Office of Housing will help build homes for people experiencing homelessness, provide stability and safety for seniors, mitigate displacement and help people who work in Seattle live close to their jobs.”

Every year, the Office of Housing provides a notice of funding availability for the Rental Housing Program. Affordable housing developers submit proposals that respond to City priorities. This year’s awards support 13 proposals. The city expects nearly 5000 new affordable homes to come online between now and 2022.

Over the last 38 years, the Office of Housing has invested nearly $840 million in the creation and preservation of over nearly 14,000 affordable rental homes (including today’s announcement). These homes are located in high-quality, sustainable buildings located throughout the City of Seattle. They remain affordable to people with incomes ranging from zero to 60 percent of the area median income, up to $46,500 for individuals and $66,400 for a family of four. The affordability remains for a minimum of 50 years, typically many years longer, and provides stability for homeless adults, families and youth, seniors and people with disabilities and low-wage working individuals and families.

Photo of downtown Seattle by Chuck Reisinger from Pixabay.