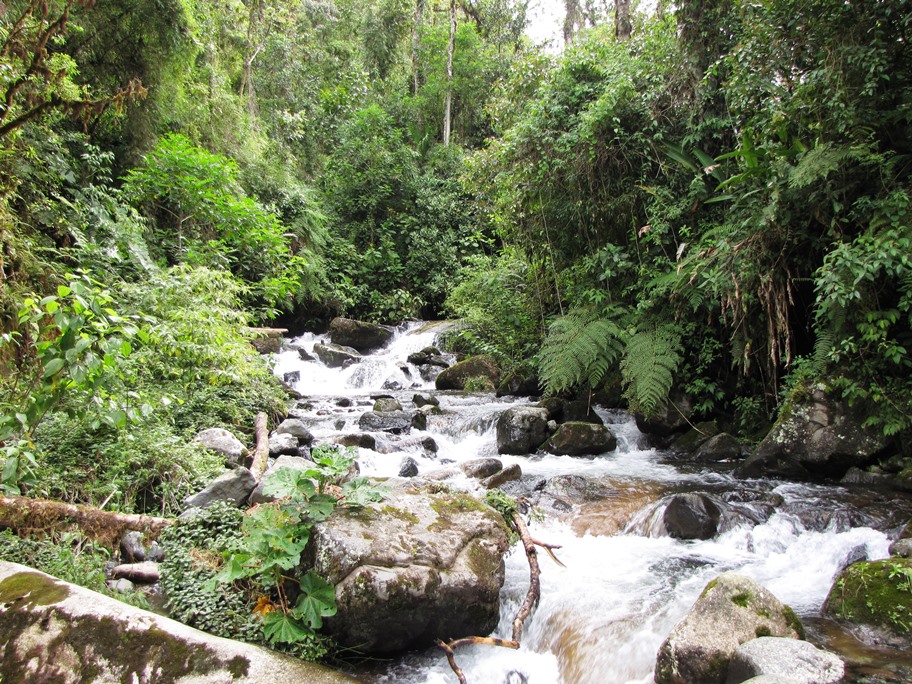 Note from Storm: In this 2009 article, the Global Partnership on Forest Landscape Restoration suggested the possibility and practicality of a grand global reforestation scheme. If any REVITALIZATION readers are familiar with this partnership, and would care to update fellow readers on any progress, please do so in the Comments area at the bottom of the page.]

From the article: Only one fifth of the world’s forests remain but an area bigger than Canada could be restored without harming food production, a global alliance dedicated to restoring forests said on Thursday.

A study by the Global Partnership on Forest Landscape Restoration (GPFLR), which includes the WWF, Britain’s Forestry Commission and International Union for Conservation of Nature (IUCN), said a billion hectares of former forests, equivalent to six percent of the world’s total land area, could be restored.

“This is a first go at identifying the total scale of this opportunity. The next stage is to work at a country level to identify what we would restore in the real world,” Tim Rollinson, GPFLR chairman and director general of the British Forestry Commission told Reuters in an interview.

Marginal agricultural land, where productivity was low, had the most potential for restoration, the study found.

“There are opportunities in almost every continent. The most potential is in Africa; there are substantial areas in China and India, as well as parts of Brazil,” William Jackson, IUCN’s deputy director general.

[Photo of forest stream in Panama by Storm Cunningham]